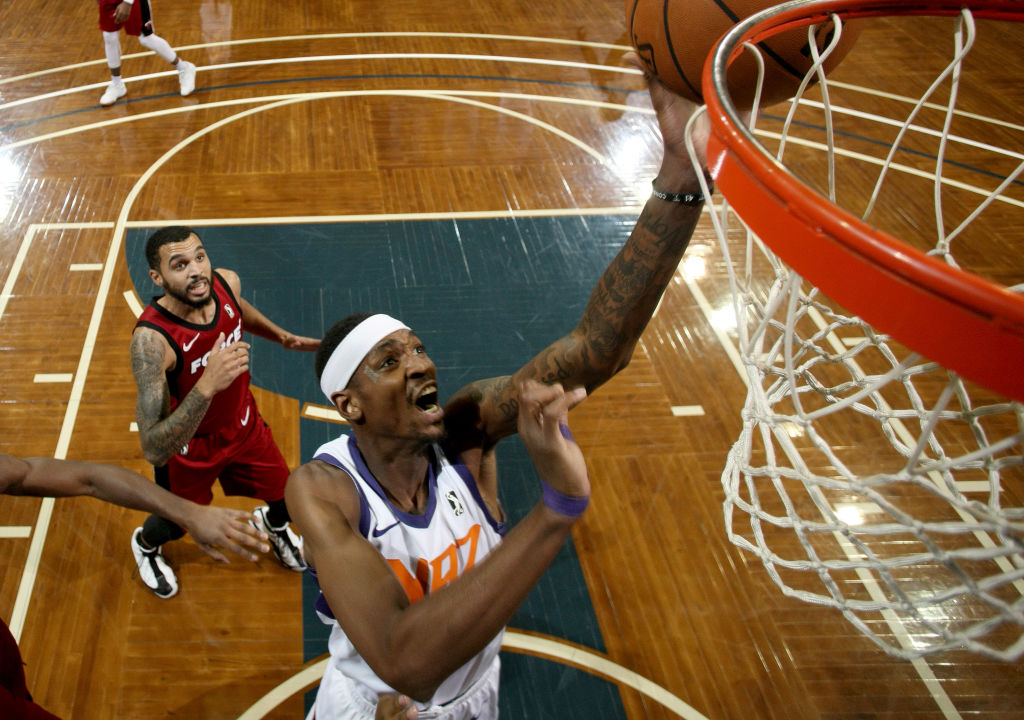 The Phoenix Suns will add springy forward Tariq Owens on a two-way contract, Gina Mizell of The Athletic reports. The 23-year-old went undrafted out of Texas Tech last season.

While Owens caught on with the Suns during summer league, he was among the team’s final cuts during training camp last October and has been playing for the team’s Northern Arizona G League affiliate ever since.

Owens will fill the two-way slot that has remained open for the Suns all season. Today is the last day that teams are permitted to add players on two-way contracts.