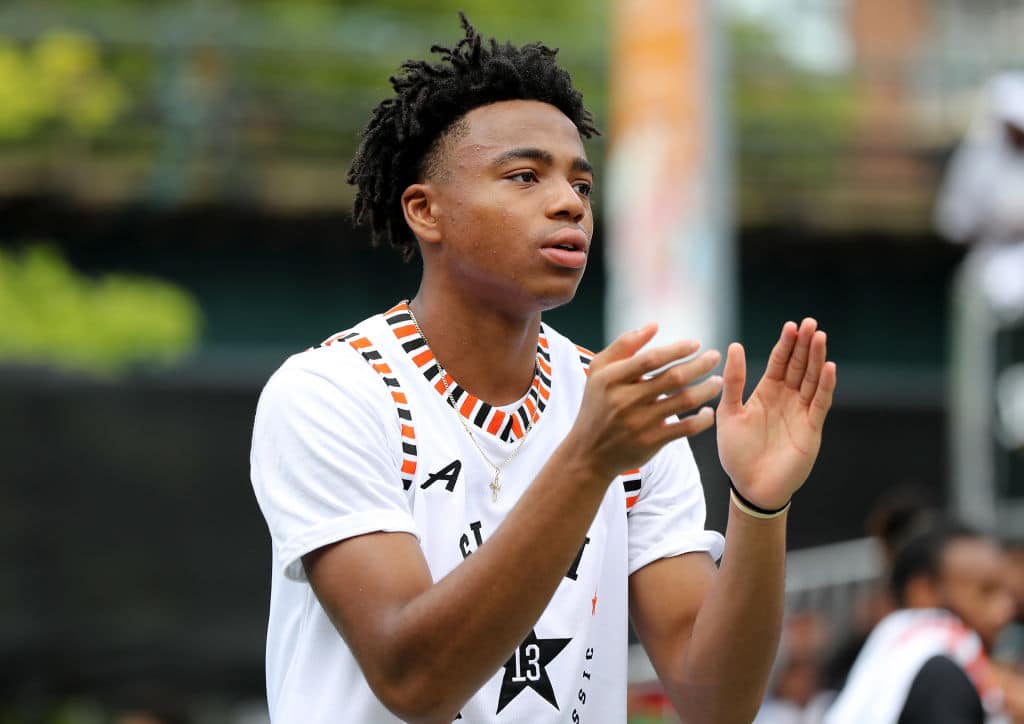 The Phoenix Suns will sign undrafted guard Jalen Lecque to a four-year contract with two of those years guaranteed, Shams Charania of The Athletic tweets. The 19-year-old guard comes straight out of Brewster Academy, a private high school in New Hampshire.

With two guaranteed years on his new deal, Lecque will have plenty of time to develop at the big league level and showcase some of the raw athleticism that made him a five-star recruit.

Lecque was able to declare for the NBA Draft out of high school because he reclassified during his junior.

The Suns will be able to make the new pact official when the 2019-20 season officially begins on July 1.

Lecque was the subject of mini SLAM documentary in 2018.