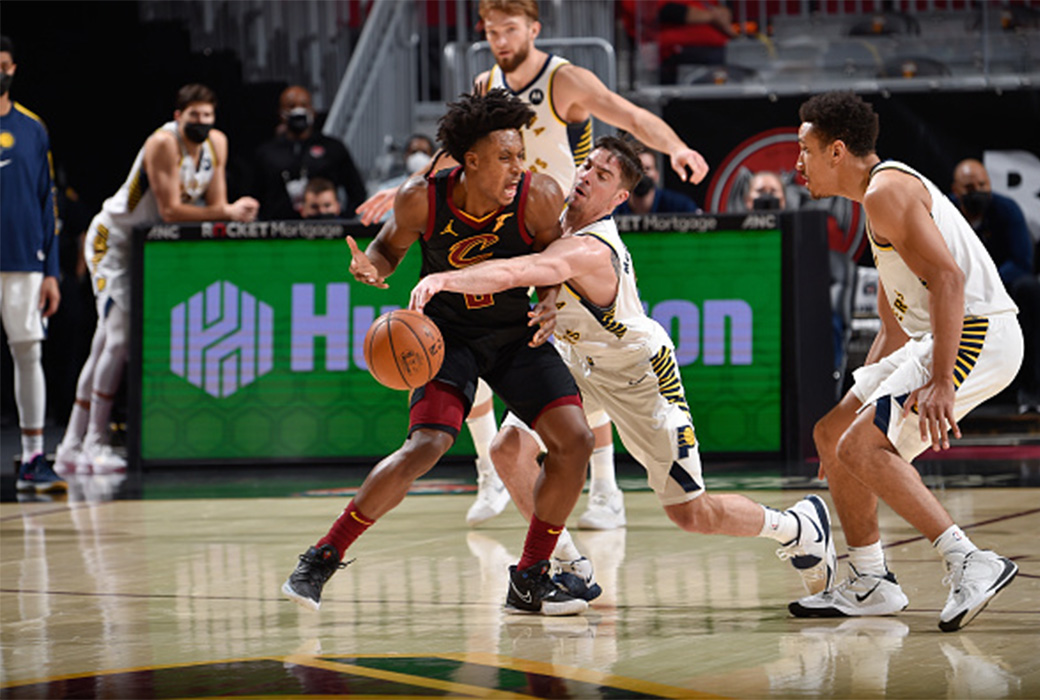 It was a special night for T.J. McConnell on Wednesday, as he got it done on both ends of the floor in a 114-111 win against the Cleveland Cavaliers. Coming off the bench, the Pacers guard racked up nine steals in the first-half, setting a new NBA record.

TJ McConnell had NINE steals in the first half.

The NBA record for steals in a game is 11… (via @NBA) pic.twitter.com/qWo6dmzcVd

Along with setting the record, McConnell stuffed the stat sheet and finished the game with 16 points, 13 assists and a franchise-best 10 steals to mark his second career triple-double. He became only the 11th player to record a triple-double with 10 steals and the first by a player coming off the bench (per NBA.com).

He is the first player to record a triple-double with steals on 100% shooting since steals became official in 1973-74. pic.twitter.com/zv8LpTipAd

The un-drafted six-year point guard prides himself on always being a team-first guy and says that he wasn’t focused solely on snagging steals. McConnell’s defensive effort, and offensive contributions, helped the Pacers come back from a 19-point deficit.

“I was just playing with our defensive principles and trying to help run the team, I wasn’t going out of my way to make steals,” McConnell said. “We kind of dug ourselves a hole, so I’m happiest about the win.”

McConnell and the Pacers will be back on the court tonight as they face off against the Nuggets.