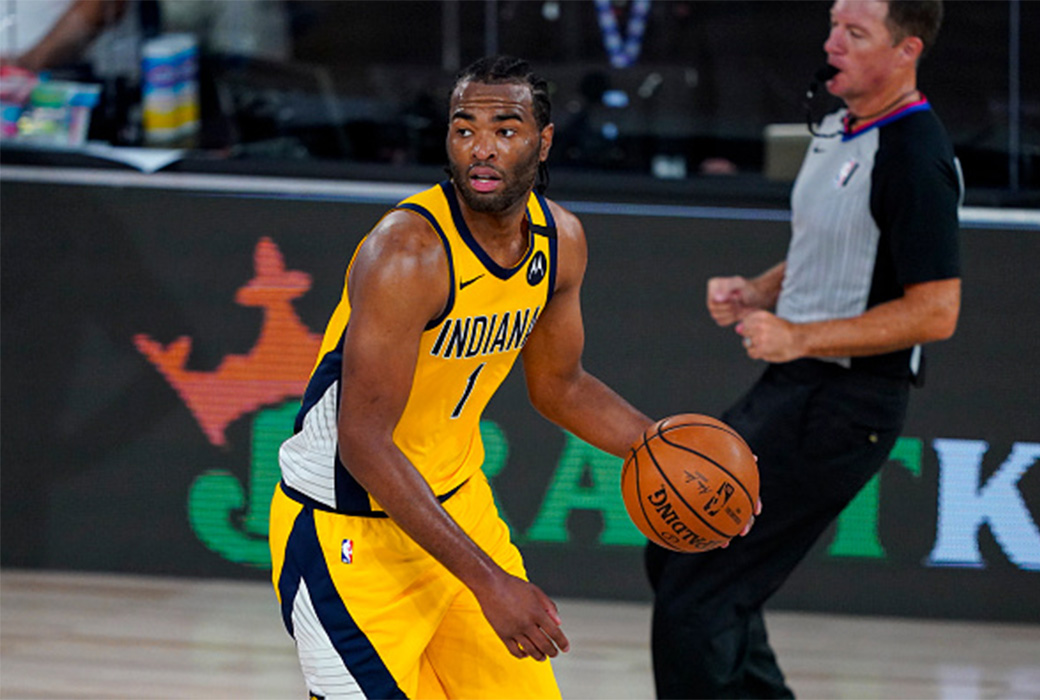 Pacers forward T.J. Warren could miss the start of the season.

According to Michael Marot of NBA.com, Warren has plantar fasciitis in his right foot and will be listed as “week to week.”

While a few missed preseason games are to be expected, the Pacers are “hopeful” that Warren will make a comeback by the time they face off against the Knicks in the season opener.

Warren averaged a career-high 19.8 points and shot 53.6% from the field last season. He was on fire in the bubble averaging 31.0 points six games and even dropped 53 points against the 76ers:

“He’s just a sneaky scorer and we’ve got to take advantage of that,” president of basketball operations Kevin Pritchard said, per the NBA.com. “And we’ve got to play him at the four. Last time, I checked when he played the four, he was nearly unstoppable. So I imagine he’ll play at the four some this year, too.”

The Pacers are also dealing with backup guard Brian Bowen II, who will miss six to eight weeks after suffering a partial groin tear.