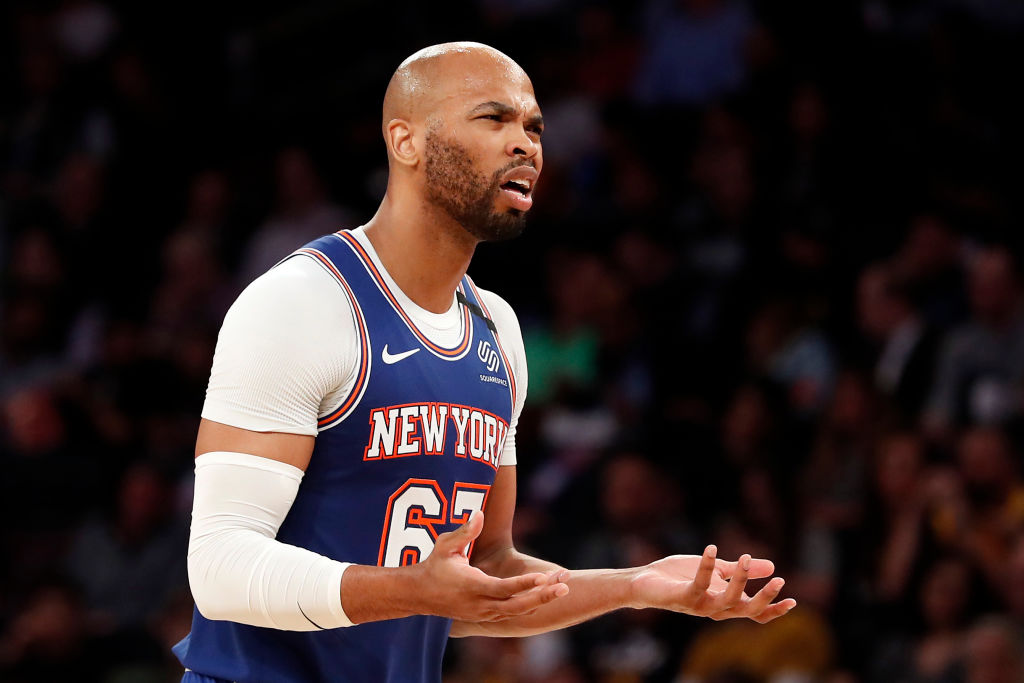 After spending just one year in New York playing for the Knicks, Taj Gibson will be waived. According to Shams Charania of The Athletic, Gibson will be released from his partially guaranteed deal.

Gibson was set to enter the second year of his two-year, $20 million deal that he signed with the Knicks before the start of last season. For a team looking to continue to create more cap space in order to re-tool the roster, decisions like this had to be made.

New York will still pay a $1 million cap hit for Gibson but that’s a far cry the $9.5 million that it would have been.

At age 34 in a limited role, Gibson produced 6.1 points and 4.3 rebounds per game on a Knicks team that valued his veteran leadership last season. Set to enter free agency, he now has the chance to join another team and be an asset on the court as well as off.