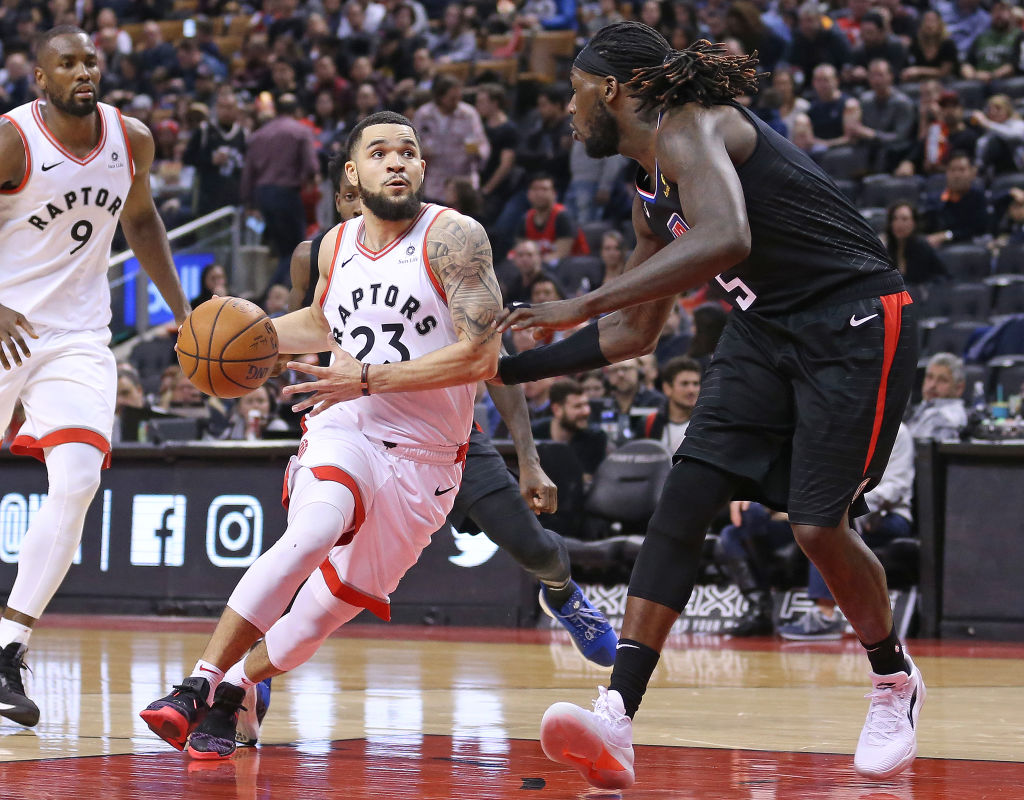 With the NBA potentially kicking off on December 22, there is no time to waste when it comes to the offseason events and timeline. There could be just 10 weeks from the time that the 2019-20 season wrapped up through the start of the 2020-21 season.

Marc Stein of The New York Times has already reported that NBA teams are prepping for free agency to start within 2-3 of the 2020 NBA Draft on November 18. He would go on to say that it’s still unclear if teams are just doing it as a precautionary measure or if they were informed by the league to be prepared for this.

This could drastically affect the free agent market, which already looks fairly weak relative to previous classes. You would have to think that with a December 22 season start, training camp would begin at the beginning of December.

Due to this, free agents would have to sign with a team in less than two weeks of free agency starting if they wanted to be with their new team for camp.

Over the course of less than 40 days, teams will have to draft new players, sign free agents, and make any trades needed to build out their roster for the 2020-21 season.