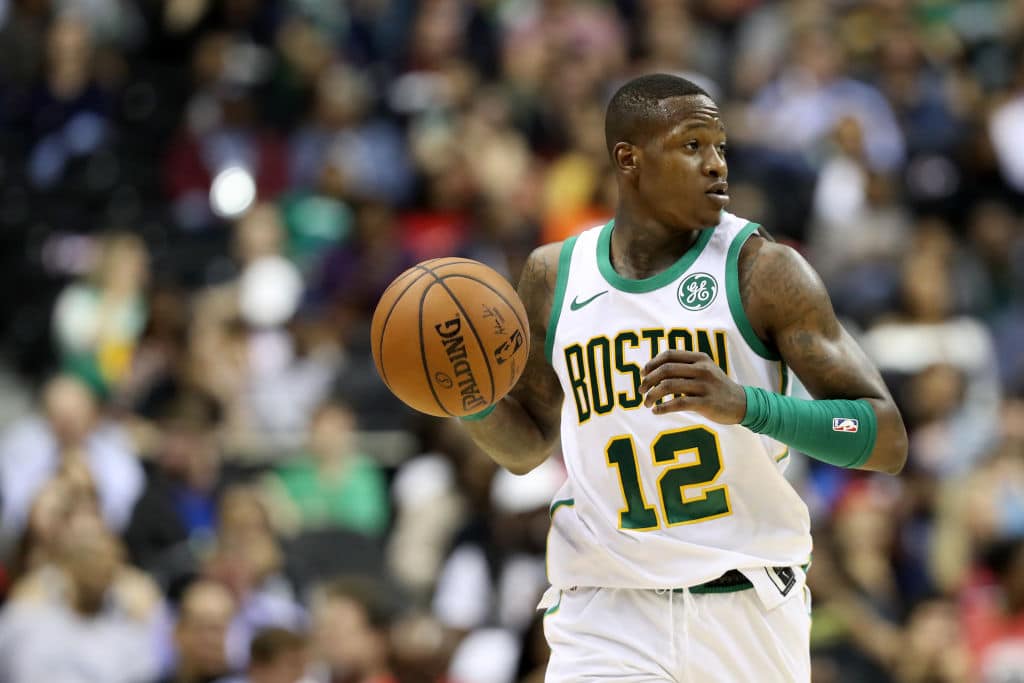 The Charlotte Hornets have agreed to a three-year deal with point guard Terry Rozier, Shams Charania of The Athletic reports. The 25-year-old has long been among the league’s top backup point guards and will finally get a starting gig.

Rozier’s expected to ink a three-year, $58 million deal which will allow the cash-strapped Hornets to start a solid point guard but without breaking the bank as they would have had to for their incumbent starting point guard Kemba Walker.

Rozier averaged 9.9 points and 2.9 assists per game for the Celtics last year but those numbers jumped anytime he could the opportunity to play starter’s minutes. In 2017-18, when C’s starter Kyrie Irving went down with an injury Rozier flashed his potential as a starter.