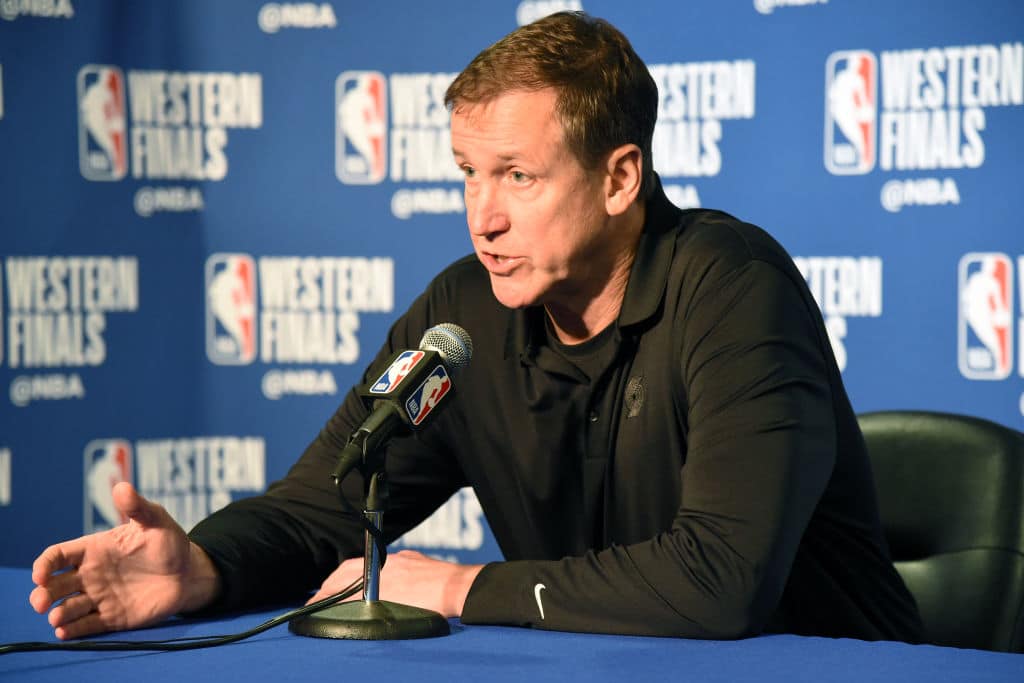 The Portland Trail Blazers have finalized a contract extension with Terry Sotts, Casey Holdahl of the team’s official website reports. Stotts has led the team for the past seven years, qualifying for the postseason in six of those.

Jordan Schultz of Yahoo Sports adds that the deal is for a multiyear extension.

The decision to re-commit to Stotts comes a mere day after the team was swept out of the Western Conference Finals. Despite the harsh exit, however, the Blazers made major strides after a disappointing postseason showing in 2018, a testament to the franchise the roster’s resilience.

Now a familiar face with the organization, Stotts will return in 2019-20 with much of the same roster in tact. In fact, not only will the head coach have another chance of making the elite backcourt combination of Damian Lillard and C.J. McCollum work, he’ll have starting center Jusuf Nurkic back and healthy to provide additional frontcourt depth.

Stotts’ previous deal, signed in 2016, was said to run through 2020 with an average annual income of around $5 million.