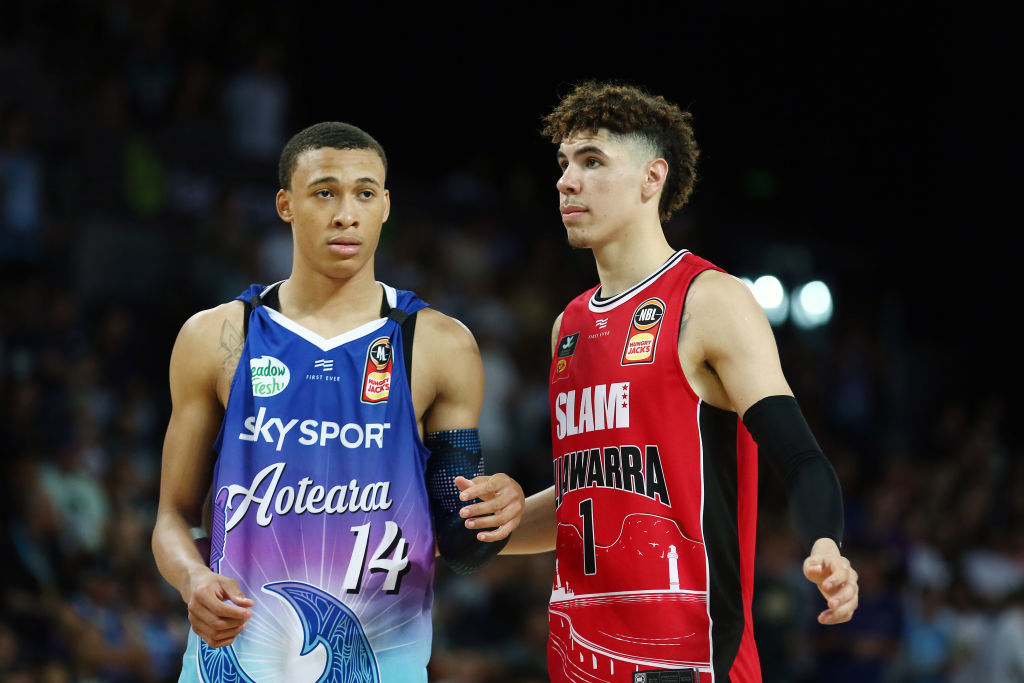 Amid a whirlwind of updates surrounding the NBA’s approval of a return plan, the league released a press statement that covers how the drastic change to the 2019-20 NBA schedule will impact the lottery process.

The exact lottery percentages won’t change with the league’s new proposal, there will still be 14 non-playoff teams when the dust settles, but how the teams are ordered required some consideration.

How the 2020 NBA Draft Lottery will work

A total of 22 teams will participate in the resumed regular season at Disney World this summer but only 16 teams will make the playoffs. The six teams that continue their seasons in Orlando but that don’t qualify for the postseason will be entered into the NBA Draft Lottery on August 25.

To make the ordering process fair, the NBA will consider each lottery team’s record only as of March 11. Otherwise, a late lottery team that barely qualified to play in Orlando – like the Phoenix Suns – could indirectly benefit from the additional eight games against heavyweight opponents.

The teams that do qualify for the postseason will be handled differently than those in the lottery, with their combined record across the main portion of the regular season and the additional eight contests they end up playing in Orlando prior to the playoffs.

How the lottery order currently stands

If any of these teams ends up sneaking into the postseason, they’ll be pulled out of the lottery and their combined record will be used to decide their non-lottery draft position.

If any of the currently playoff-bound teams fall out of the postseason, their record as of March 11 will be used to determine their position ahead of the lottery.