The D.A.Y. of Kobe over the Spurs 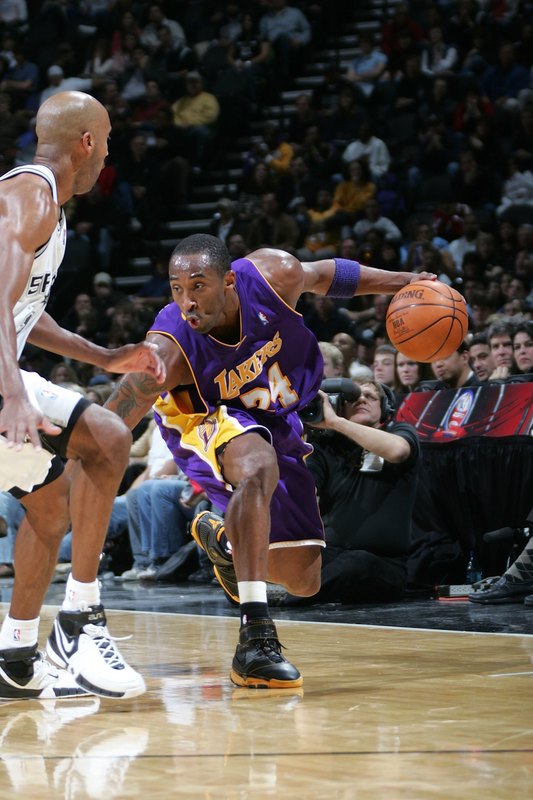 Lots of games. I need to go to the gym this morning though. It’s freezing outside and I get kind of depressed when I just go from work to home, from the computer to the TV. Need to work out. I leave the recap responsibilities to various bloggers. Speaking of which, I’ve been asked to recruit as many bloggers as I can for something that could end up in both the magazine and the website. If you’re interested, email me by clicking here.
LA LAKERS 100 SAN ANTONIO 96

PHOENIX 100 HOUSTON 91 Why isn’t anyone writing about this game? Is it too early in the morning? I thought you people were nocturnal. I thought the Suns are supposed to be the most fun you can have with a basketball? T-Mac didn’t play and the Rockets were still winning for a while. Steve Nash turned it up and won the game for a sluggish Suns team. 11 wins in a row.
PORTLAND 94 CLEVELAND 76