The D.A.Y. of the return of the new old ball 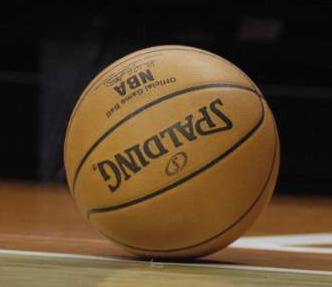 Sternbot caved and gave the players a New Years present made of leather. The first games on the schedule with the old ball back in effect were two matchups between four teams that most likely will not make the playoffs.

MINNESOTA 102 CHARLOTTE 96
The T-wolves were down by 20 at one point, and down by 12 in the fourth. A 12-0 run helps get rid of those problems. KG hit the winner from 14 feet with 16 seconds on the clock as the capper to his 32 and 14 performance, including 12 points in the fourth. Ricky Davis added 25 and Mark Blount threw in 21. The Bobcats were missing Gerald Wallace and Brevin Knight with assorted injuries, but Matt Carroll stepped in and scored 23, hitting 5 of 8 threes. All the talk afterwards was about the return of the old ball. Both teams shot the lights out from three, so exhibit A for leatherface is 14 of 26 on threes. Isn’t the new ball supposed to be the scoreboard Lighterupper?

BOSTON 89 PORTLAND 81
Oh. These guys are not very good at scoring the basketball. Perhaps they need a synthetic child’s toy ball. Young C’s Ryan Gomes and Al Jefferson both had double-doubles while Z-Bo did not. Tony Allen led Boston with 22 points, and Bassy’s return to Portland was uneventful. Brandon Roy led the Blazers with 18, but they could not hit a shot in the fourth and the Celtics pulled away for the win.

Welcome back ball. Let us never speak of your papercut giving replacement ever again.