The D.A.Y. the Rockets held on 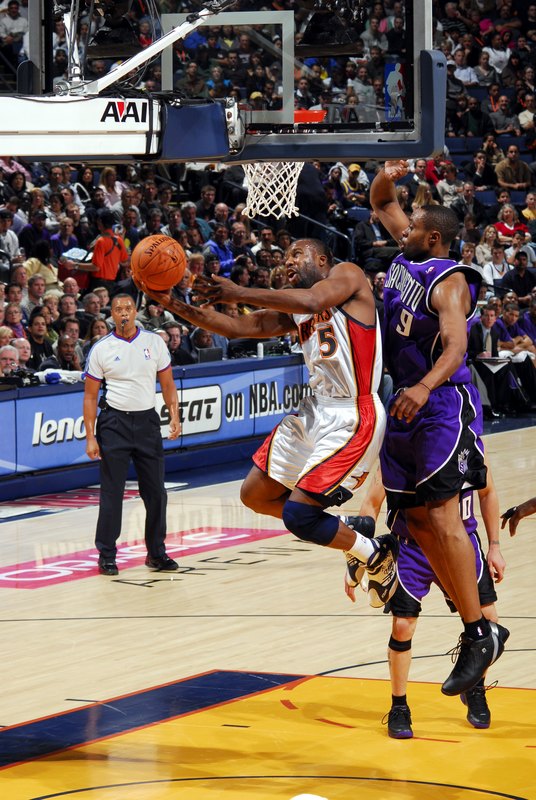 HOUSTON 101 CHICAGO 100
The Rockets tried to blow a big lead for the second straight game, and Ben Gordon was happy to take them up on that offer. Houston just barely hung on, and escaped with a one point win. Once again, T-Mac and Yao got the Rockets off to a great start, only to see a big lead shrivel away to nothing. Ben Gordon scored 30 of his 37 in the second half, hitting EVERYTHING, and he finished with an Isiah or Reggie-like 9 points in the final minute. Houston is lucky they got out of this one alive. T-Mac had 21, 11, and 7 in a semi-tainted win where he admitted he started thinking about the Spurs game in the fourth quarter. That is how you choke.

GOLDEN STATE 117 SACRAMENTO 105
Oh my God Baron Davis! 11 assists in the first quarter. MVP chants. The Warriors couldn’t miss, and after scoring 40 in the first quarter they never looked back. Kevin Martin scored 26 for the Kings, but enough about them cause they weren’t a part of the game, hitting 1 of 17 from three, unable to stop the Warriors in any way. Baron Davis. 36 points, 18 assists, and 8 boards. 8 turnovers too, but whatever. He was personally responsible for at least 72 points. This was not the Kings finest hour defensively.