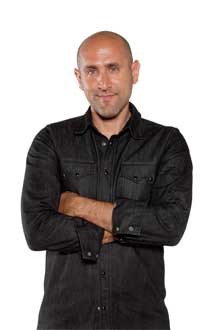 He’s back. After a successful inaugural column, we took a couple more of your questions and posed them to Idan Ravin, a.k.a. The Hoops Whisperer, for his second column in SLAM 143. Below, are the answers from the man who’s trained LeBron, Carmelo, CP3, KD and many more elite NBA players. Enjoy!

Comment below or email him at thehoopswhisperer@harris-pub.com and you could appear in next month’s column.

SLAM: Hello Hoops Whisperer. What’s the best advice for a 14-year-old basketball player going into high school trying to make a name for himself?

Idan Ravin: Don’t spend too much time worrying about making a name for yourself or caring what other people think. Your first order of business is to become the best player you can. From there, your game and your performance will become the biggest and loudest microphone you could ever find. I can assure you many of the great players in the NBA—guys like CP3, Melo, Amar’e, JRich, Josh Smith, Steph Curry—didn’t give two cents about what people thought of them while they were chasing their NBA dreams. After all, chasing an NBA dream might sound ridiculous to people who don’t have big dreams.

That being said, before school starts I suggest you reach out to the varsity coach and express to him your intentions and goals. If you don’t think you are good enough to play varsity, the conversation is a waste of everyone’s time. But if in the deepest part of your soul, you know you can play, contribute and perform, share your intentions with your coach. Talk to him with conviction—say it like you mean it. Let him know you are confident you can contribute to his team; you will work very hard; you will be a great teammate; you will keep a high grade point average. From there, I suggest you spend the bulk of your time improving your game, quickness and conditioning. It is important to make a good first impression, so make sure you feel prepared the first time you walk in the gym to practice with the varsity.

SLAM: What I have read about you is that you focus on both the physical and the mental aspect of the game. I have read some of Phil Jackson’s books and I was wondering if you guys are somewhat on the same page? He can go quite far with his ideas on visualization and state of mind issues but I totally agree that with the right goals in mind, one can go further than your body, teammates and opponents will allow.

IR: I have never met with Phil Jackson but have heard interesting anecdotes about him from the many players around the League I work with. I agree there is both a mental and physical component to the game. The physical component can include conditioning, strength, speed, agility, post and perimeter basketball skills, while the mental component can address our internal wiring—how we think, channel our emotions, process data, etc.

I often find that not enough credit is given to the mental component of sport. There is an assumption in basketball that only the physical matters. If that were true, I could find any coach, teach him the triangle offense, and he would win 10 NBA championships. Obviously we know that is not the case. To be great, it is important to master the physical and the mental.

For more on Idan, go to idanravin.com. 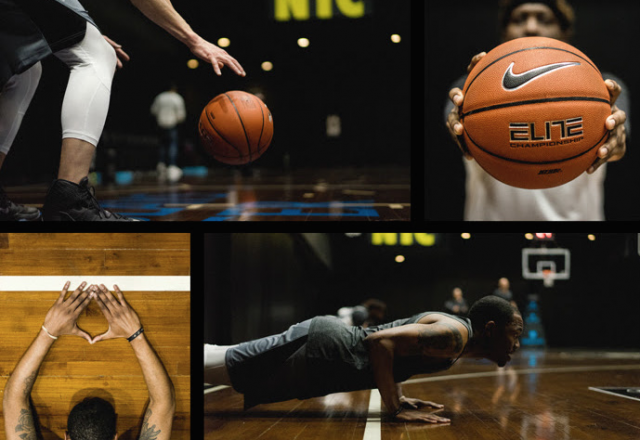 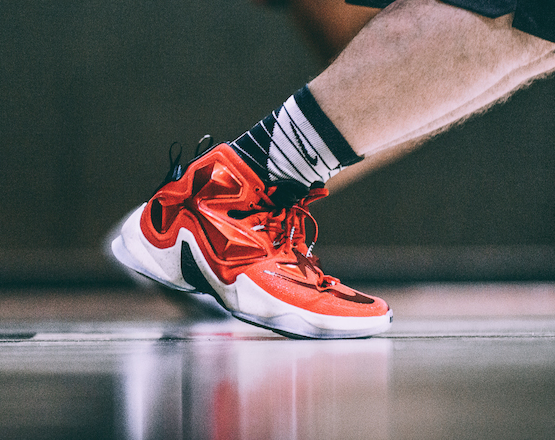 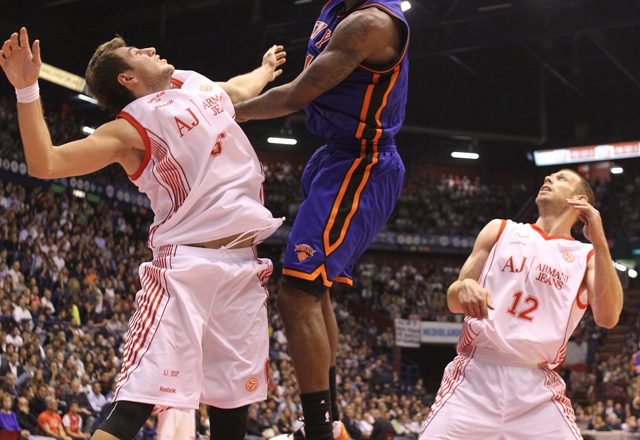 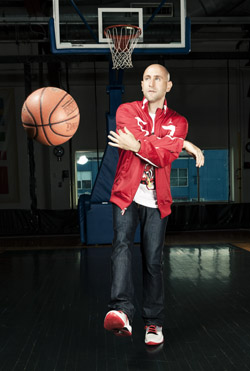 The Hoops Whisperer on Aging, Focus 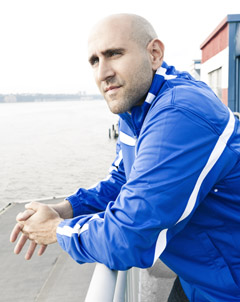 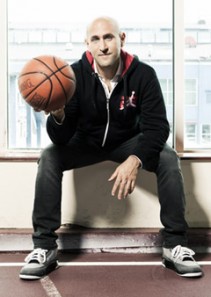