The Links: Nellie, Shaq and Cat 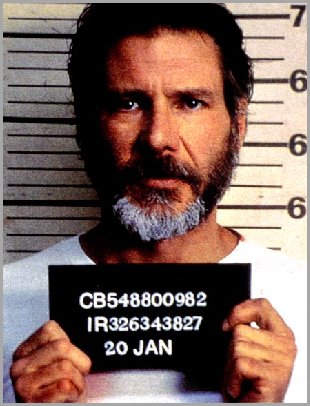 QUOTES OF THE DAY
“This is called an ass-whooping game. We’re going to open a can of ass-whoop and see what happens.” — Don Nelson.

“I wasn’t even thinking about the ball, to be honest with you. As long as it’s going in, I don’t care what it’s supposed to look or feel like.” — Josh Smith.

• Shaq has introduced a new one-armed free throw style. And D-Wade is still complaining about the new ball.

• The Celtics picked up Luke Jackson, essentially for nothing. Wonder why they’d want Luke Jackson?

• The Pacers aren’t sure when Stephen Jackson will return.

• The Warriors found the ass-whoop.

• Eddie House is down.

• Copious notes from the Mavs/Kings game.
• Eric Snow makes the Cavs’ rooks get him coffee and newspapers.

• The first victim of the new quick-trigger rule? Kirk Hinrich.