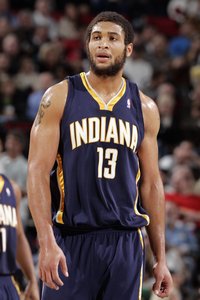 The League and its players have clashed over many issues over the years. From the ridiculous dress code, the airbrushing of tattoos on the Association’s official publication, and the hand-wringing over how players should behave on the court.

Quite simply, the man just wants the powers that be to leave him and his spliff alone.

“I don’t understand how they have a right to look into our lives on any level besides performance-enhancing drugs.

I know, right? Can a guy get his smoke on in peace?

Besides, it’s not like marijuana is bad for you. Totally natural; it comes from the earth, man.