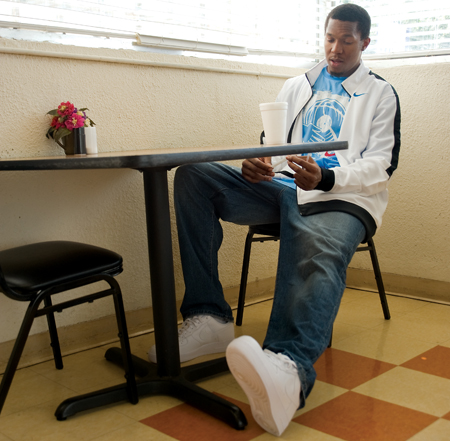 Are there any old-school players whom you model your game after?
Not really, but I look to Magic just because he was a guy with size who could do a whole lot of things. That’s probably the guy, if there was one, a particular player who I saw that made me think I could do that. He was someone who made me think about doing more than one or two things on the basketball court.

How has life been as a pro so far? Harder than you thought? Easier?
You make it how you want to make it. I think some guys make it difficult on themselves. I just kind of let things happen. I don’t go around trying to be caught up in it, making sure everybody knows that I’m in the league, I’m not like that at all. You can have a really normal life if you want it.

Are you a sneaker fan?
Growing up, I wasn’t a big sneaker guy. I played in mainly what my mama could afford. That was basically it. In school, I think I wore the

team Nikes. I think they were the first pair of Nikes I got, in like 7th or 8th grade. The whole team had the same shoes.

What about the shoes you wear in games now…are you very particular about the style of shoe, the design, the colorways?
You know, I’m just grateful these days. I remember when I didn’t have a lot of options, and now I have more than a few. Last season I wore the Zooms. I don’t pay much attention to the names, as long as it feels good. As long as it’s comfortable, I’m good. The way I see it, when you finish playing in a pair for a few times, if it’s not hurting your feet, it’s good. You can tell right away whether or not new shoes will be comfortable. If not, you take ’em off and put ’em back in the box.

What do you think of the future of your team? Where do you see you guys heading this season?
We understand what it takes. We have a pretty good idea of the type of basketball we need to play in order to have that type of success again. Last season, we knew that if we did that night in and night out, we knew we’d get good results. This summer, I’ll keep working out and relaxing, just waiting for the new season.

Click here for more House of Hoops from Foot Locker. 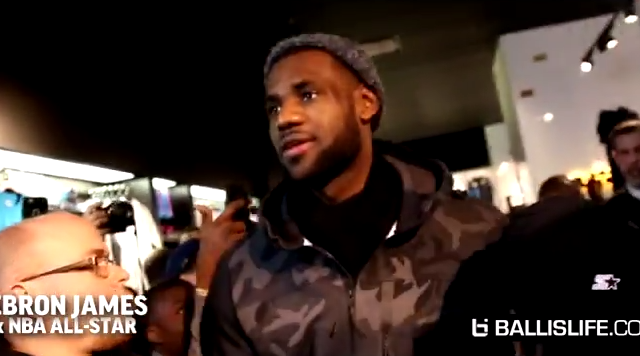 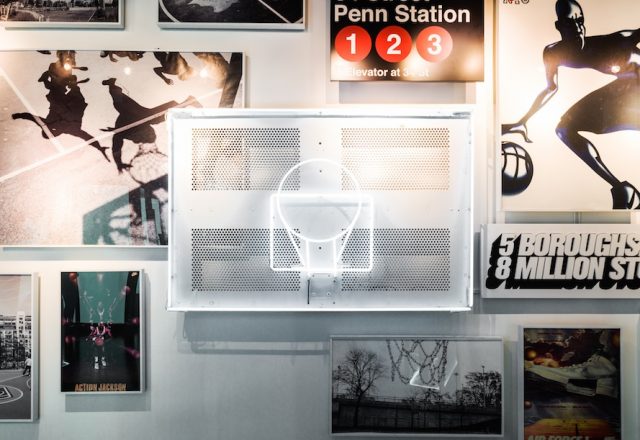 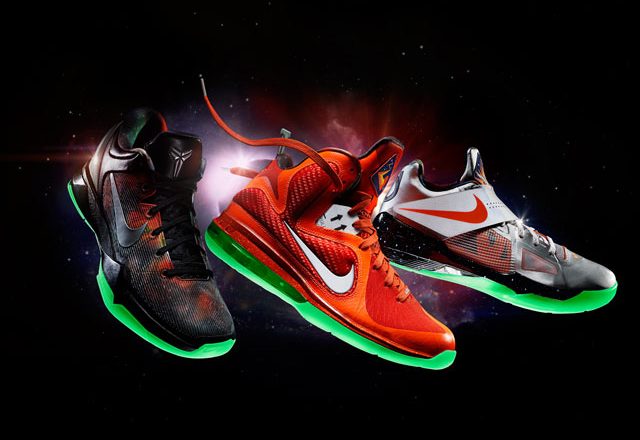 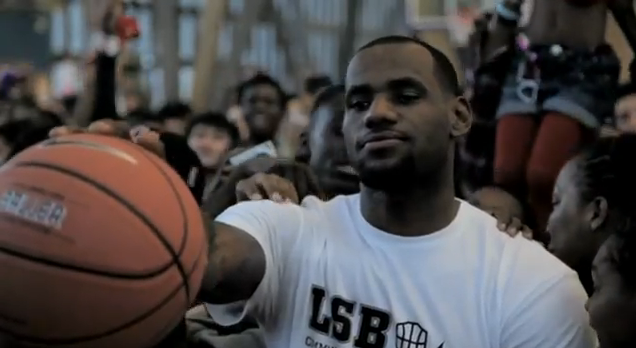 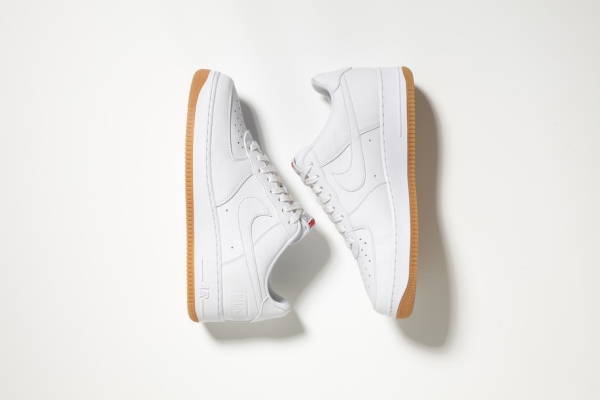 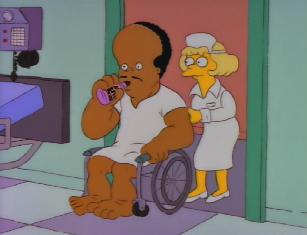