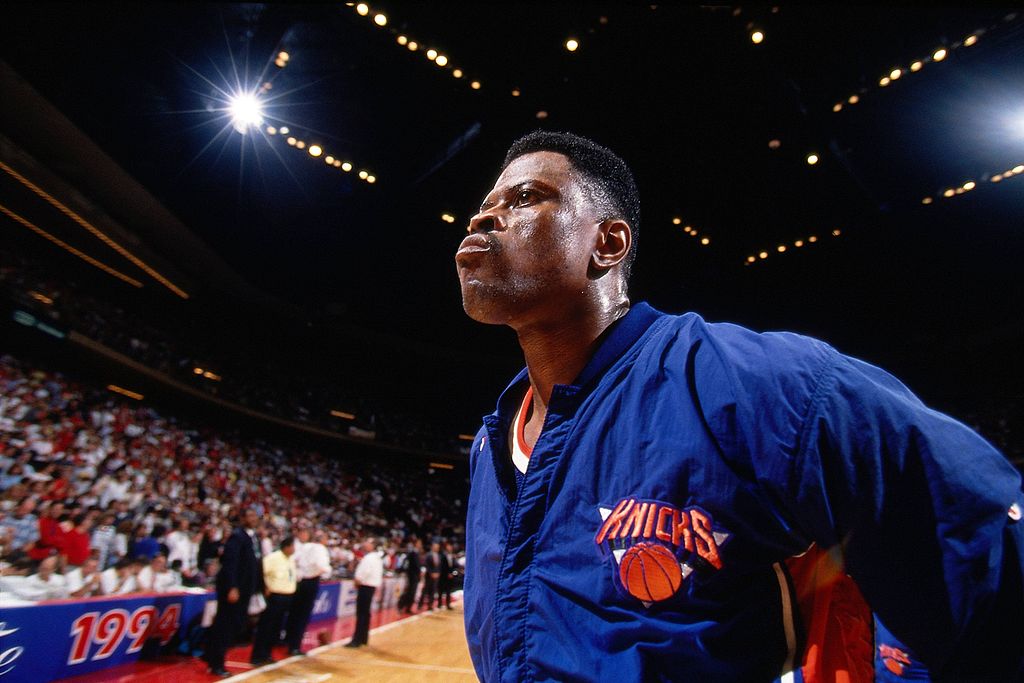 The Golden State Warriors had a plan in place to add superstar center Patrick Ewing to their iconic Run TMC squad and were angling to pull it off in 1992.

According to Stefan Bondy of the New York Daily News, Ewing’s contract with the New York Knicks at the time came with a stipulation that would allow him to enter free agency if he wasn’t one of the top-four highest paid players.

The Golden State Warriors, or any team for that matter, could have effectively pushed Ewing – the fourth-highest paid player – into free agency by signing a player to a contract that would bump Ewing down the list.

Former New York Knicks president Dave Checketts – the architect of some of the most memorable Knicks squads of the past 30 years – described an attempt by Ewing’s agent, Dave Falk, to convince the Warriors to front-load a Chris Mullin contract in order to do just that.

The Warriors could then have signed Ewing and potentially altered the fate of their franchise.

“If he makes it happen and you have Mullin, Tim Hardaway, Mitch Richmond and Patrick Ewing on the Warriors – they’re winning a bunch of titles,” Checketts said.

Checketts, who caught wind of Falk’s plan – and Ewing’s apparent desire to relocate – through a third party, confronted the Golden State brass contemplating the procedure.

Related: David Falk says Michael Jordan, his former client, would have averaged 50 to 60 points per game in today’s NBA