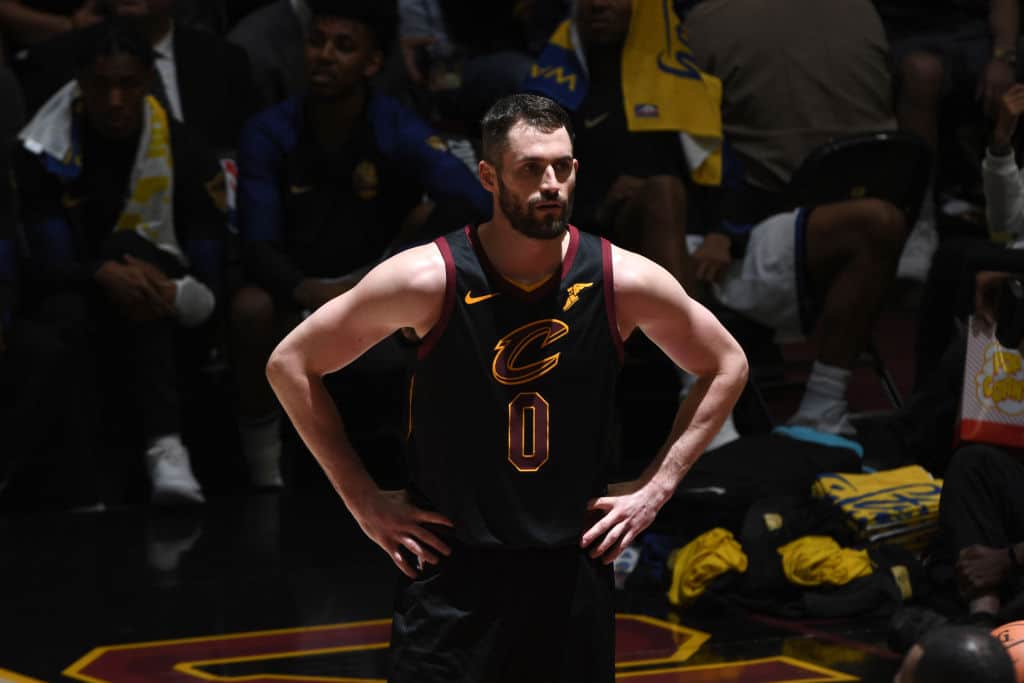 Kevin Love thought he was dying when he suffered an in-game panic attack last November.

Love says he felt like was having heart attack.

Per Cleveland.com (via The Today Show):

“I had a moment where I thought I was going to die,” Love said to Carson Daly on NBC’s The Today Show in an interview which aired Monday.

“I thought I was having a heart attack,” Love continued. “I was running around looking for something that I couldn’t find. I just wanted to get air. And so I ended up basically unconscious on the floor and putting my hand down my throat and trying to get something out of there, but there was nothing there.”

In addition to Love, Paul Pierce and Chris Bosh also open up about their own mental health struggles.

Kevin Love has been open about dealing with anxiety … but the stigma of mental health remains alive in the NBA. https://t.co/KNbWdiLP8G pic.twitter.com/CXzYzdeEqD

“I have anxiety, but I also come from a family with a history of depression,” Love told me on that February afternoon. “It’s difficult to talk about. It’s difficult to confront. I finally had to say to myself, ‘Your whole life these things will affect you, so how are you going to manage it?'”

Kevin Love is hardly alone. Houston Rockets assistant coach John Lucas, a retired NBA player who has struggled with addiction and now runs a wellness aftercare program for athletes, estimates that more than 40 percent of NBA players have mental health issues, yet less than 5 percent of them are seeking help.

“It’s an epidemic in our league,” he says. “I’m talking about everything from ADHD to bipolar to anxiety and depression.”