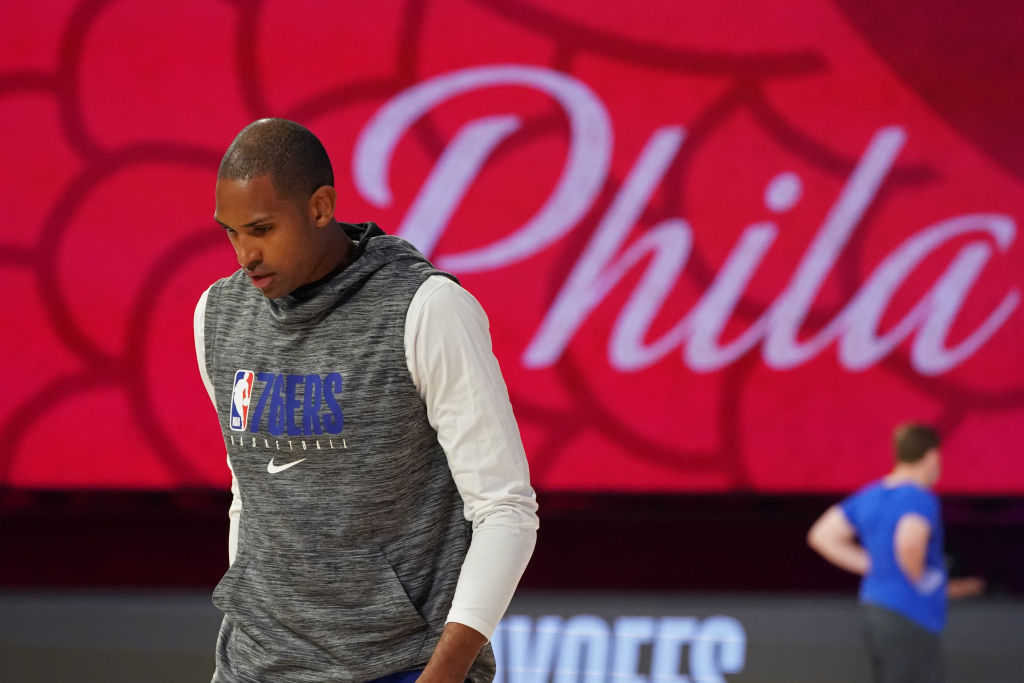 The Oklahoma City Thunder are set to acquire yet another first-round pick, this one from the Philadelphia 76ers along with Al Horford in exchange for Danny Green and Terrance Ferguson, Adrian Wojnarowski of ESPN reports.

Per Wojnarowski, Philadelphia will surrendered a lightly protected 2025 first-round, as well as the No. 34 pick in tonight’s NBA Draft.

Horford is owed $81 million over the course of the next few seasons, so the Sixers have freed up considerable financial flexibility by unloading him on the rebuilding the Thunder.

Green, in contrast, has one year remaining on his contract worth $15.4 million.

Thunder general manager Sam Presti will add to his extensive pick collection with a staggering amount of first-round picks already in his collection.

The Sixers brought Horford aboard last offseason, offering him a substantial four-year deal after he declined a player option to return to the Boston Celtics.

Horford’s 2019-20 campaign left much to be desired as he averaged just 14.2 points per game, his lowest averaged in eight seasons. Now 34, Horford will suit up with a young Thunder squad in 2020-21, provided he stick in Oklahoma.