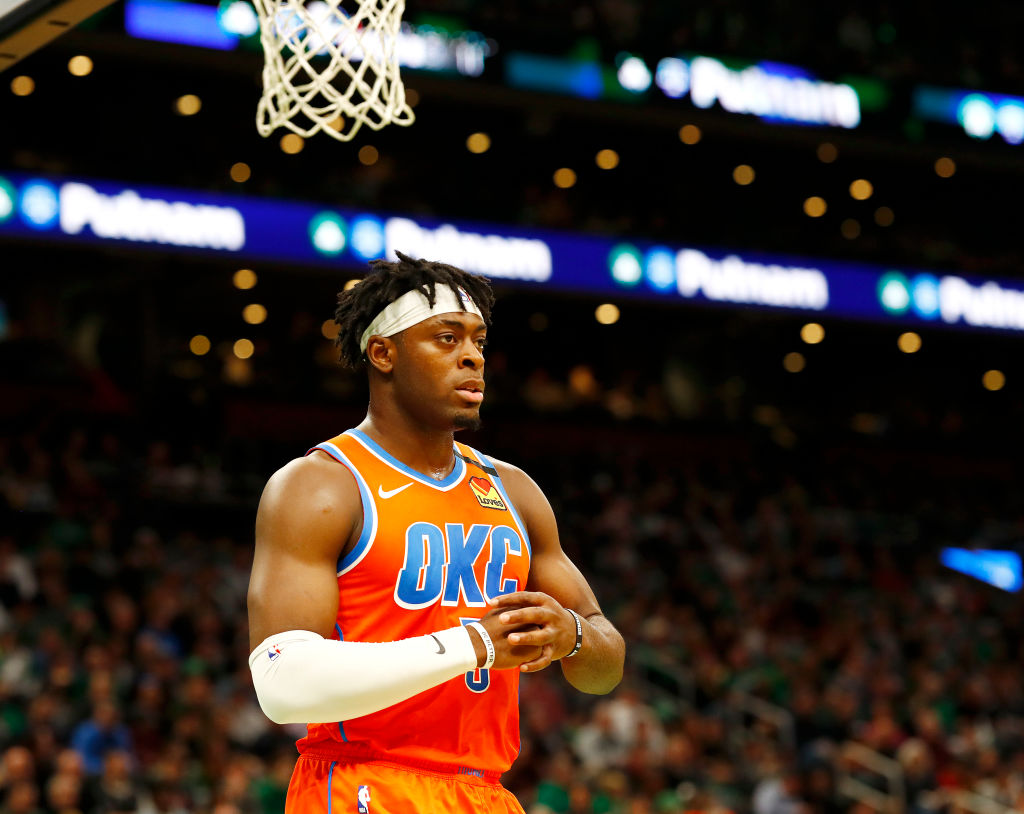 The Oklahoma City Thunder have announced that they’ve converted guard Luguentz Dort’s two-way deal into a multi-year pact. Dort had earned a spot in OKC’s starting rotation prior to the hiatus.

In 29 games for the Thunder, the 21-year-old out of Arizona State has averaged 6.2 points but its his energy and strength that make him a scary perimeter defender.

Dort would have been eligible to play with the Thunder in the postseason given the rule changes to permit two-way players to play in the Disney World games but by locking him into a multi-year contract, the team can retain him through the offseason.

Had Dort remained on his two-way, he would have been a restricted free agent this summer.