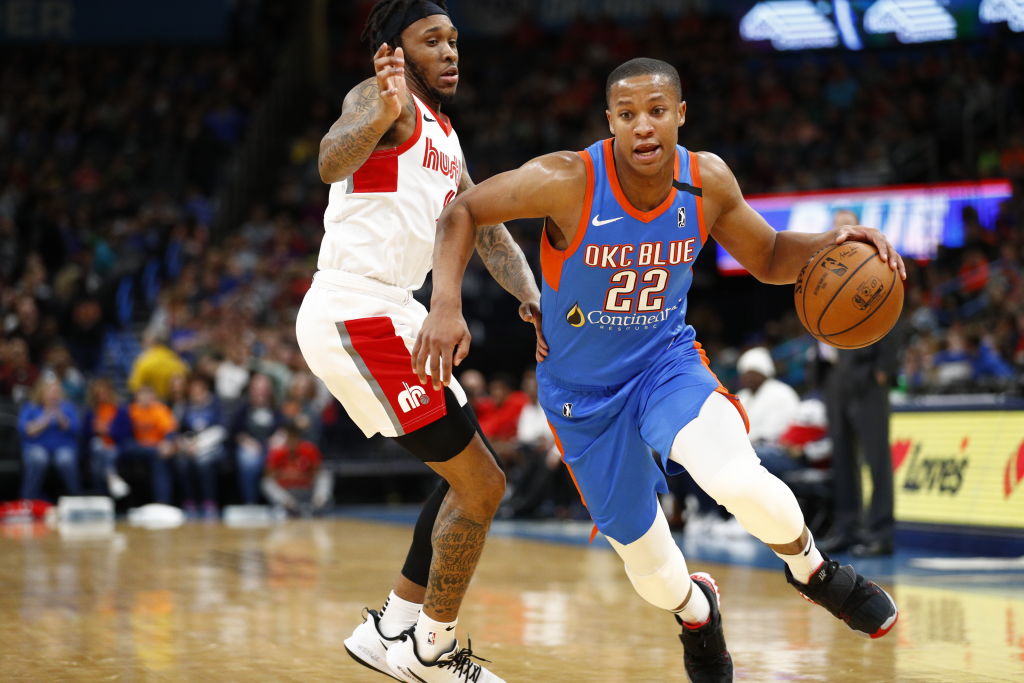 The Oklahoma City Thunder plan to sign Devon Hall to a two-way contract, Erik Horne of The Athletic reports. Hall will fill the free roster slot that opened up when the team converted Luguentz Dort’s deal earlier this week.

This isn’t Hall’s first two-way deal with the franchise, he was signed to a previous pact last September but was eventually released in December when the team signed Kevin Hervey.

Hall played just 20 minutes across five games for the Thunder prior to his release but has averaged 15.5 points per game for the team’s G League affiliate in 2019-20.

Even though Hall will sign a two-way deal, he’ll be playoff eligible for the Thunder on account of the exceptions granted ahead of the unprecedented league restart next month.