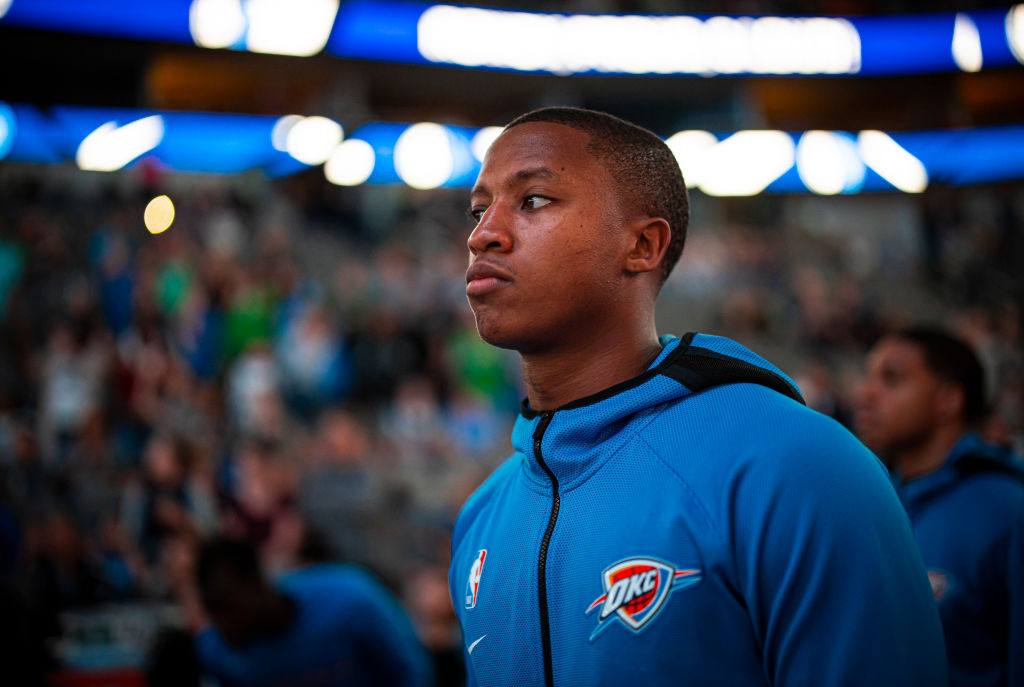 The Oklahoma City Thunder have waived two-way guard Devon Hall, the team has revealed. Hall was used sparingly with the big league squad throughout the first two months of the season.

Although Hall saw just 20 minutes across five games with the Thunder, he spent a decent amount of time with the club. Hall was among the top five players in terms of big league service time last week.

Hall went unclaimed on waivers and will wind up on OKC’s G League affiliate. In three games with the Blue this year, Hall has averaged 8.3 points per game.

Hall was a second-round pick of the Thunder’s in 2018 but ended up splitting his first year out of college in Australia. He signed his two-way deal with the franchise over the summer.