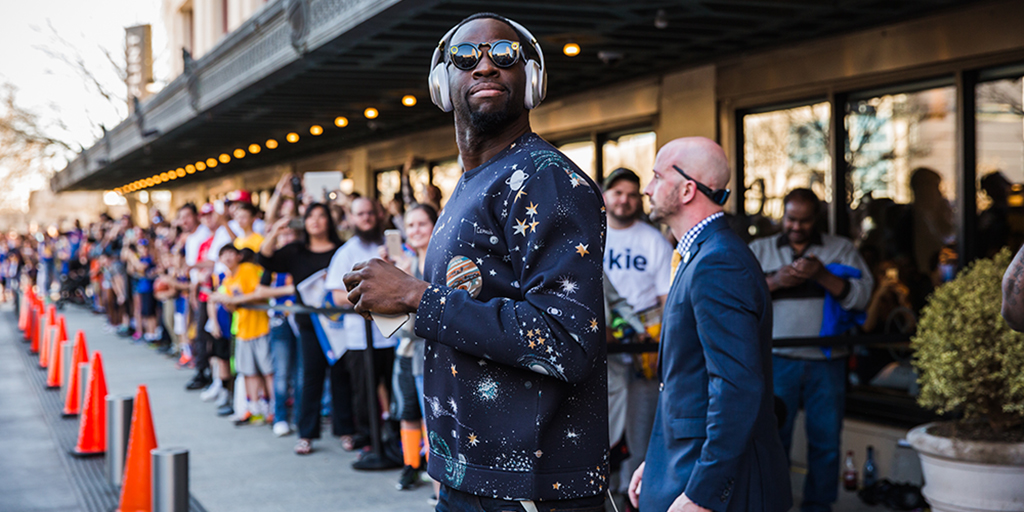 Kevin Durant’s return to Oklahoma City ended well for him. Though he was showered with boos throughout the game, KD and the Warriors walked away victorious, thanks large in part to Durant’s 34 points, 9 rebounds and 3 assists.

With two of the game’s superstars going head-to-head in what was arguably the most highly-anticipated game of the season thus far, we sent photographer Charlie Lindsay to Chesapeake Energy Arena to capture the evening. Check out what Charlie saw from his point of view and for more awesome shots, check him out on Instagram @doncharleone.