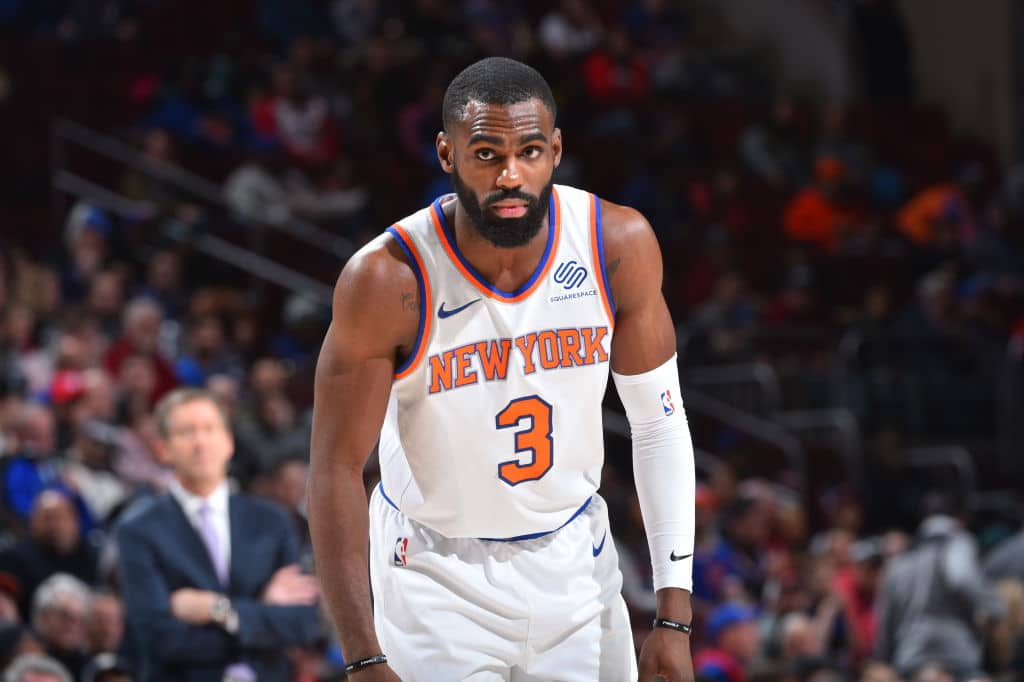 New York Knicks forward Tim Hardaway Jr says he thought about quitting basketball after being sent down to the NBA’s G League by the Atlanta Hawks during the 2015-16 season.

Hardaway, a first-round draft pick, says it was a “dark period” in his life.

Game changer: Tim Hardaway Jr. worked his way back and is poised to become a leader after ‘dark period’ of career https://t.co/MepDx4VhBR via @Newsday

“I was second-guessing myself at the time, thinking about if I really wanted to play,” Hardaway recalled last week before a Knicks summer league game. “It was a dark period.”

That night was more than two years ago, but the outlines of his teammates sleeping on the floor are still fresh in his mind as he prepares to become the team leader this year under new Knicks coach David Fizdale.

In a phone interview last week, Hardaway Sr. said, “It was a blessing in disguise.” 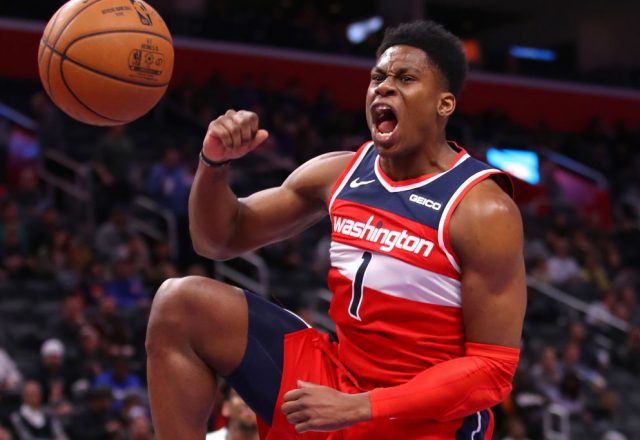