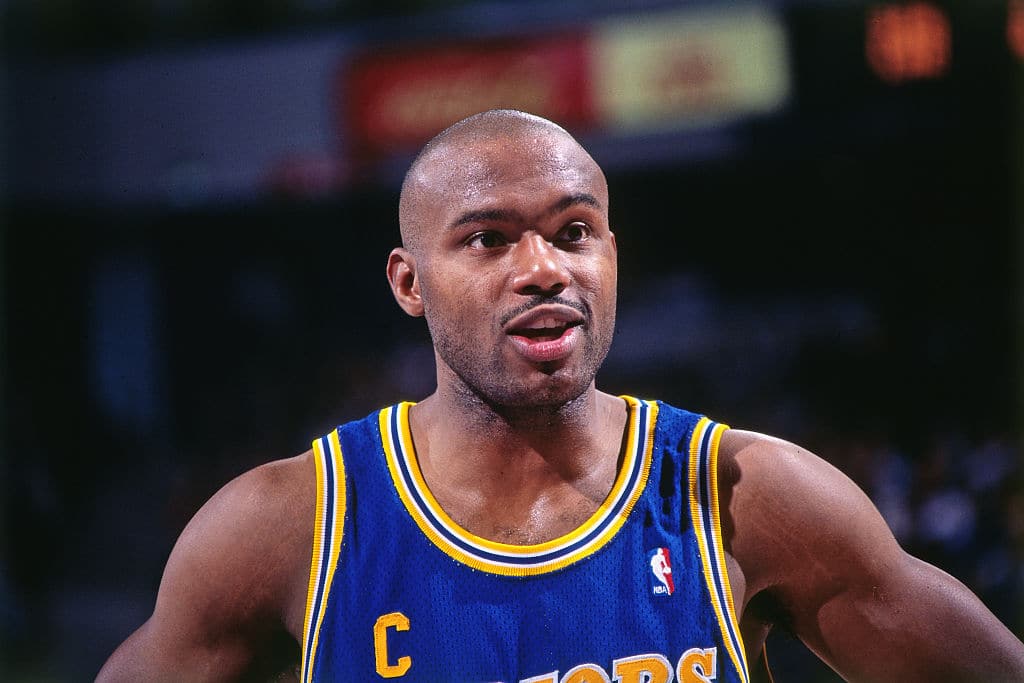 Tim Hardaway infamously told a sports radio interviewer that he hated gay people back in 2007, and now says it’s the “only reason” he hasn’t been inducted into the Hall of Fame.

Hardaway, 52, says he has since “turned a wrong into a right.”

The five-time NBA All-Star scored 15,373 points and dished out 7,095 assists throughout his 13-year career.

You’re a Hall of Fame finalist once again. What would it mean to you to get inducted into the Hall of Fame?

TH: “It would mean a lot. Making the Hall of Fame solidifies your career and everything that you accomplished on the court. I get joy from when fans come up to me and talk about how much they enjoyed watching me play. One fan told me, ‘I wish my kid could’ve watched you play.’ That brought me a lot of joy. Things like that put a smile on my face. Getting into the Hall of Fame is [similar validation]. It would solidify my career.”

This is your fifth time going through this process as a Hall of Fame finalist. Is it frustrating going through it several times and not getting inducted? And is there part of you that doesn’t want to get your hopes up just because you’ve already been let down before?

TH: “Well, you know, the reason I’m not in is because of what I said in 2007 about gay people. That’s why I’m not in right now, and I understand it. I hurt a lot of people’s feelings and it came off the wrong way and it was really bad of me to say that. Since then, I’ve turned a wrong into a right. My parents used to always tell me, ‘If you do something wrong, look it in the eye. Don’t back down from it and be scared of it. Go make it right and make people understand that you made a mistake.’ And that’s what I did. I’m trying to do what’s right, supporting gay people and transgender people. I want people to understand [what they go through] and understand them as people. They shouldn’t be seen as “other” people. You shouldn’t call them [derogatory names] or look at them all ugly. Those are people too. They should get to live their lives just like we live our lives and that means having freedom and having fun. They should get to enjoy their life the way they’re supposed to enjoy life… I’ve talked to people from the LGBTQ community [and I tell them], ‘You’re supposed to have the same rights that we have and supposed to be able to do everything that we do. You shouldn’t be outcast.’

Related Tim Hardaway: ‘I Had the Original Killer Crossover’