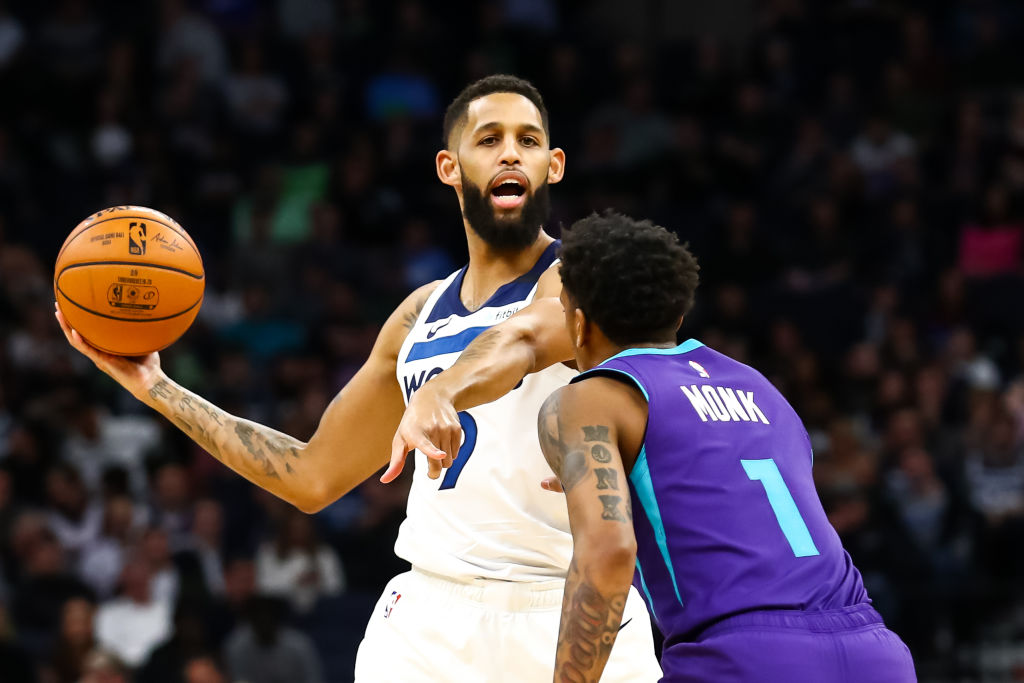 The Minnesota Timberwolves have agreed to a buyout with mid-season trade acquisition Allen Crabbe, the team has announced. Crabbe was on an expiring $18.5M deal this season.

The Wolves initially acquired Crabbe in January in exchange for point guard Jeff Teague but now the 27-year-old will be free to sign with whomever. Given that the release comes before the Sunday deadline, he’ll retain his playoff eligibility.

While Crabbe’s contract has been passed around a number of times since he signed it with the Portland Trail Blazers back in the summer of 2016, he’s an established three-point shooter that shot over .375 in the four seasons prior to this one.