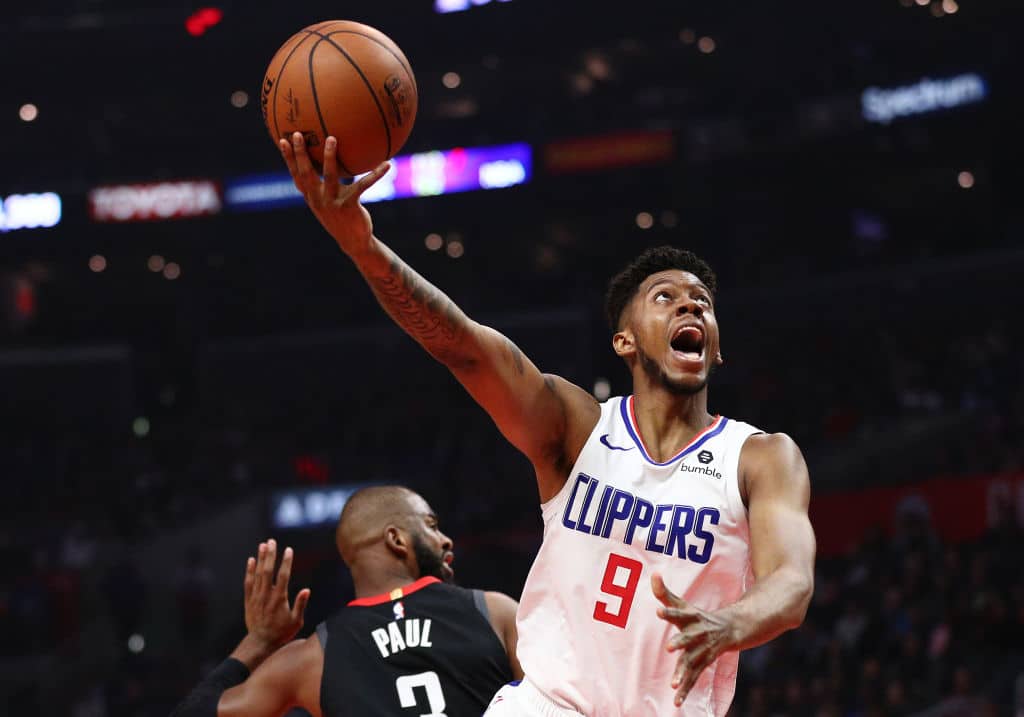 Minnesota has claimed Tyrone Wallace off of waivers, Shams Charania of The Athletic reports. Wallace was waived by the Clippers over the weekend.

Wallace had a nice rookie season while playing on a two-way deal during the 2017/18 season. The Pelicans tried to steal him away from the Clippers last summer, signing him to an offer sheet, but Los Angeles choose to match it. With the Clippers landing Paul George and Kawhi Leonard this summer, the team’s priorities shifted.

Wallace would have cleared waivers if no team had picked up his deal by 5:00 pm EST today. He’s on a minimum salary deal that becomes partially guaranteed in September.

Minnesota has made a series of minor moves this offseason. The franchise will acquire Shabazz Napier and Traveon Graham via trade from the Warriors/Nets and Jake Layman via sign-and-trade from the Blazers.