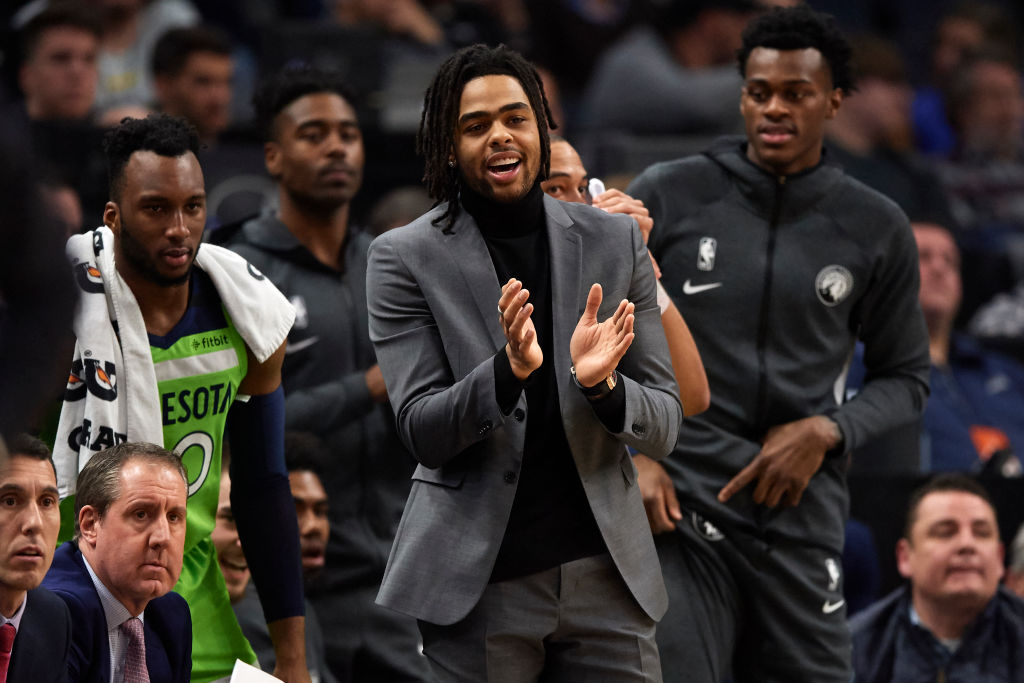 The NBA announced that the Minnesota Timberwolves have been fined $25,000 for resting D’Angelo Russell on Feb. 23 against Denver Nuggets. The league determined that Russell was a healthy player and that the Wolves violated the league’s policy on resting players.

Starting with the 2017-18 season, the NBA adopted a stringent policy on load management. To that point, teams had grown increasingly aggressive giving players days off throughout the season, none more so than the San Antonio Spurs.

While the NBA agrees that player health is paramount, the league also recognizes a responsibility to their fans and television partners. After several of the league’s star players were sat during nationally televised games, Adam Silver knew he had to fix a small problem before it became a big one.

The league agreed to lengthen the season (by seven days) in order to reduce the amount of back-to-back games each team would play and to drastically cut the amount of times teams would play three games in four nights. Over the past three seasons, the NBA schedule has seen major reductions in both categories. The league has also worked with teams, arenas and its TV partners to build a schedule that reduces travel as much as possible, especially for teams on the West Coast.

With his team out of the playoff picture, Minnesota coach Ryan Saunders decided to give Russell a night off in a game where the Wolves were heavy underdogs. The Nuggets ended up rolling to a victory as both Russell and Karl-Anthony Towns sat, the latter of whom missed the game due to a fractured left wrist.