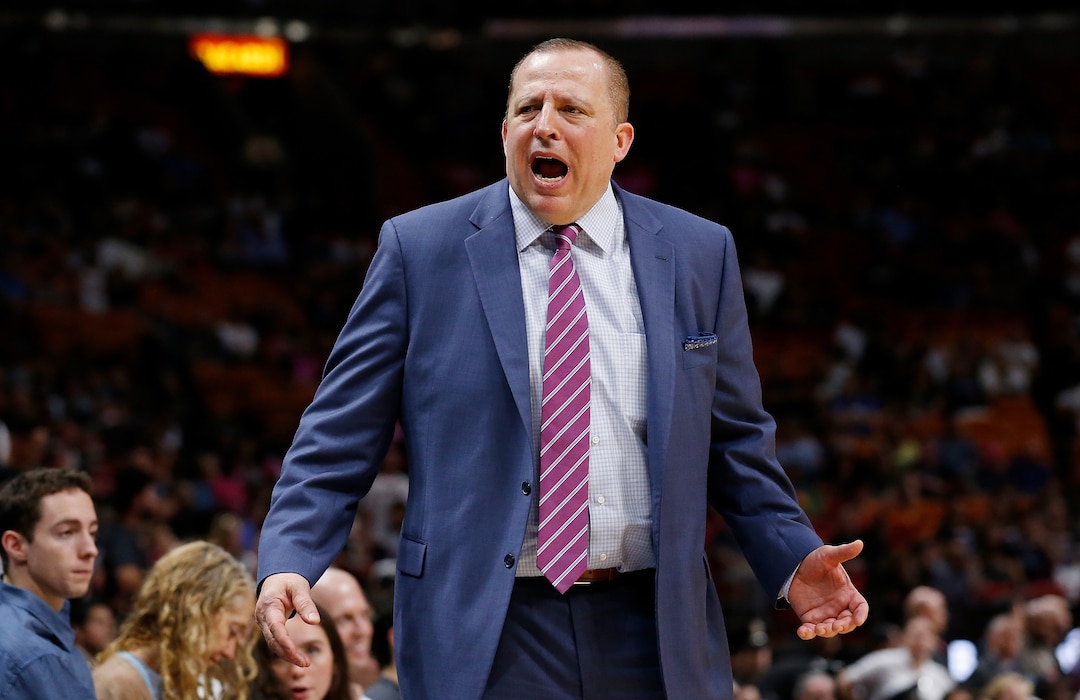 The news came over an hour after the Wolves defeated the Lakers, 108-86, at home on Sunday. Fred Hoiberg is considered to be the general manager or head coach in the near future.

Fred Hoiberg is a serious consideration of Minnesota owner Glen Taylor to become either the GM or head coach in the future, league sources tell ESPN. Hoiberg was an assistant GM in Minnesota prior to Iowa State. Scott Layden remains GM now.

Monty Williams is also considered to be another head coaching candidate.

Another coach held in high-regard in the Minnesota search that ultimately landed Thibodeau: 76ers assistant Monty Williams. Following a family tragedy at the time, Williams was not ready to return to head coaching.

Ryan Saunders will serve as the interim coach, according to Jon Krawczynski of The Athletic.

Ryan Saunders will fill in on an interim basis. Layden is the GM, Sources told @TheAthleticMIN