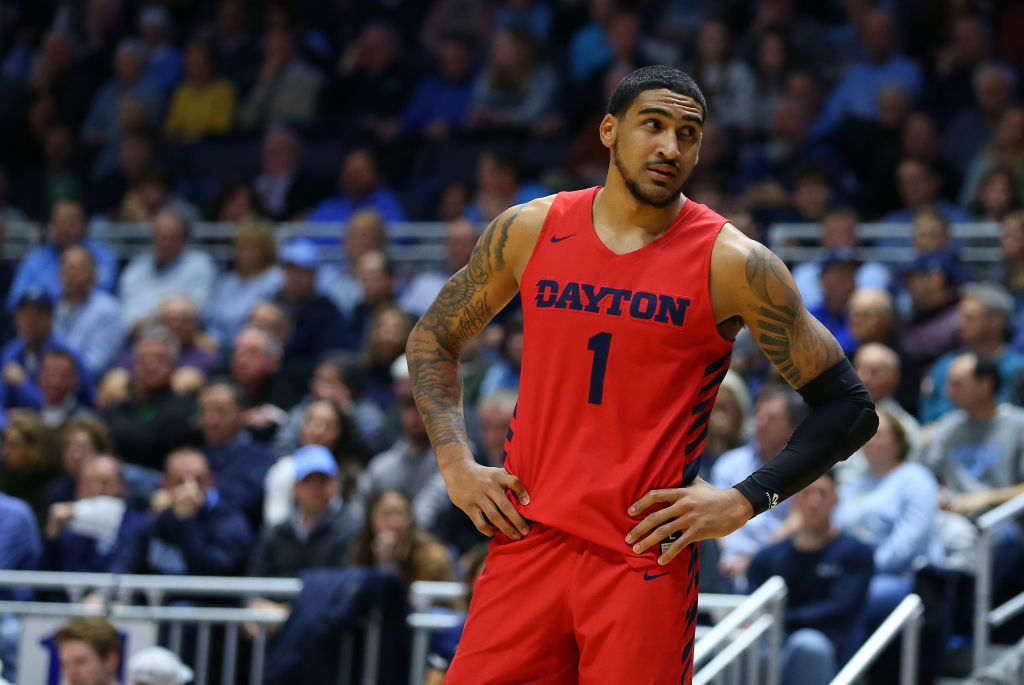 Former Dayton Flyers star Obi Toppin may not be the first player to hear his name called in the 2020 NBA Draft but he has the attention of the team that will make that decision in the Minnesota Timberwolves.

According to Bleacher Report’s Jonathan Wasserman, the T’Wolves “are high on Toppin.”

This hardly sets them apart from any other team, as Wasserman mentions that “practically every scout and executive Bleacher Report has spoken with has expressed confidence in his potential, fit and character.”

Nonetheless, with Toppin receiving such a favorable review from Minnesota, it’s worth nothing that their opinion on him could be a driving force in their Draft Day decisions.

If they don’t feel as if Toppin should be taken with the first overall pick, they could trade back in the draft. After all, Anthony Edwards, LaMelo Ball and James Wiseman are projected to be the top three picks and the Timberwolves could not only get the prospect they want at a lower price but they could acquire important assets by moving down in the lottery.

However, if Minnesota decides to go ahead with Toppin as the top pick in the NBA Draft, it could be the biggest Draft Day surprise since the Cleveland Cavaliers drafted Anthony Bennett No. 1 back in 2013. Toppin would enter his rookie season with lofty expectations and though he should play well off of D’Angelo Russell and Karl Anthony-Towns offensively, he may not look like the typical franchise cornerstone.

For the teams picking behind the Timberwolves, decisions may become that much tougher.

Do the Golden State Warriors and Charlotte Hornets pass on LaMelo Ball, the best playmaker in the draft? Will James Wiseman or Anthony Edwards fall outside the top-five?

While unexpected, nobody could deny Toppin’s credentials, as the 22-year-old big man won the Wooden Award, the Naismith Award and was the 2019-20 AP Player of the Year as a sophomore at Dayton. The belief is that his offensive skillset will translate well at the NBA level and with a premium being placed on scoring, Toppin’s draft stock only goes up.