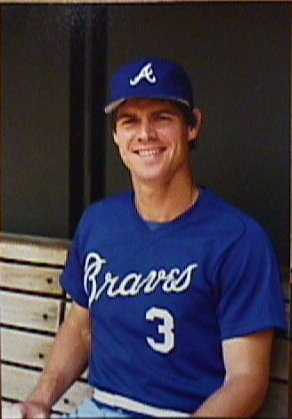 Another long post! Just got back into red-hot NYC a few hours ago. 100 degrees! Not a game!

The Kobe jersey winner will be announced later today. I have nothing to do with picking the winner, so stop email me and trying to sway the contest.

QUOTES OF THE DAY
“The Clippers organization is on the uprise.” — Tim Thomas.

“Plus I’m from Amityville, and you know that story.” — Mike James, on wearing number 13 in Minnesota because he’s worn it since college.

• The Bulls keep making moves. They shifted JR Smith to Denver in exchange for some draft picks and Howard Eisley, who they will waive and then sign Adrian Griffin. Basically, another offense for defense move for Chicago, who will be winning games by scores of 55-45 next season. And good for JR, who will get a chance to play some out in Denver.

• Kobe got some cut-up on the same knee that took him to Eagle County, Colorado in 2003. This time he had the surgery done in SoCal.

• LeBron must be thrilled. The Cavs are letting Flip Murray walk to Detroit and plan on replacing him with Shannon Brown. Are the Cavs going to do anything this summer? Meanwhile, the Pistons have more Flips than they know what to do with.

• Alonzo Mourning says he’s accepting less money to play one more year in Miami. He also announced that he is the greatest man on earth.

• SUMMER LEAGUE NOTES: The Celtics found out that Rajon Rondo can shoot. By the way, from the photo in the article there, it’s obvious that Rondo is an interesting looking guy. We need a nickname for him asap. Post any suggestions below in the comments box ….. Love the picture here of Marvin Williams going after Rafael Araujo during summer league play. And I like that Araujo is still playing summer league games ….. Rudy Gay went for 21 and 10 in his summer debut ….. A summer league wrap-up from Portland …..

• At the moment, the Mavs have the best odds in Vegas of winning the title next season. Who sets the odds, Cuban?