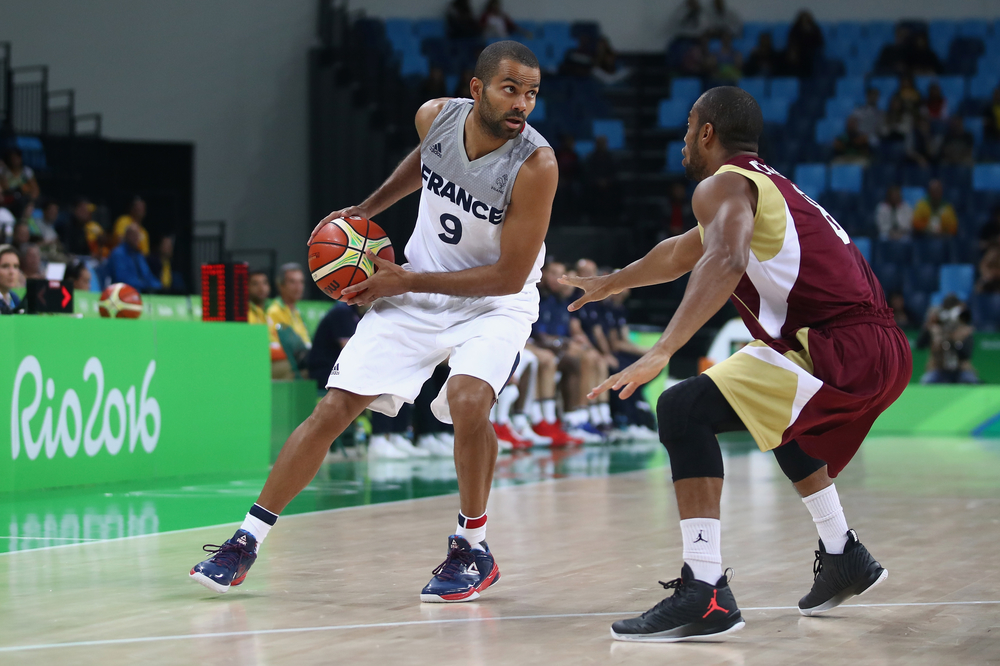 France was routed by Spain 92-67 in the quarterfinals of Olympic hoops on Wednesday, and Tony Parker announced his retirement from the national team.

The veteran point guard is proud of what he helped the French accomplish on the court.

“I just took a lot of pride playing for the national team,” said the 34-year-old Parker, who scored 14 in his final game. “I just love playing in this competition. I love this atmosphere, which is very different than the NBA. Growing up, my dream was to win an NBA championship. That was my ultimate goal. But as I grew up, I fell in love with the national team.

“We won the gold medal in juniors when I was 18. So then my goal was to try to bring the first national team ever championship for France, and we did that in 2013. Overall, just great experiences. I enjoyed it all these years. These last 16 years have been great. I don’t regret one second.”

In June, his longtime Spurs teammate Tim Duncan announced his retirement, and for a while it appeared Manu Ginobili would hang it up, too. However, Ginobili recently said he’s coming back for one more season with San Antonio. […] “I’m very blessed, that’s all I can say,” Parker said. “Those 15 years with Timmy and all the championships and all the records and everything we accomplished, it’s just stuff that when I retire I can cherish and show my kids everything that we won. I’m happy that Manu’s got one more year. So it’s not everybody at the same time. That day will come too. My day will come. It’s just life. Everything comes to an end.”