Tony Parker Unsure if He’ll Re-Sign With the Spurs 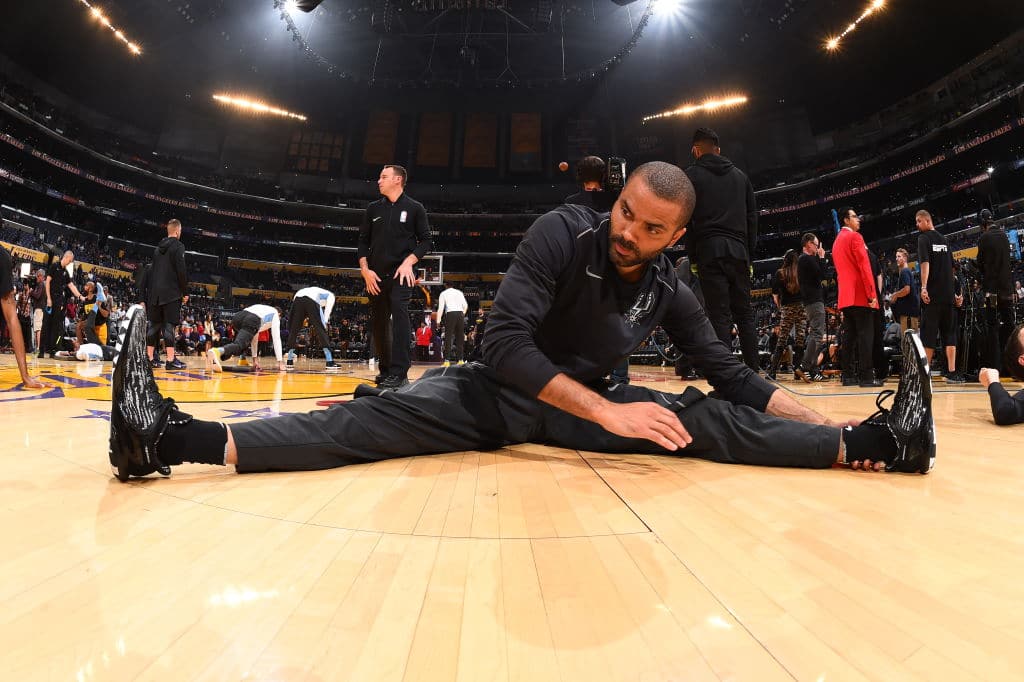 Tony Parker may be in a different uniform next year, and says it wouldn’t be “the end of the world” if he left San Antonio after 17 seasons.

The 35-year-old will be a free agent this summer.

Parker was asked about his future in the NBA and with San Antonio with RMC Sports and said he’s hoping to stay with the Spurs. In addition, he did say he is open to any offers the team makes, but is also willing to join a new team should San Antonio pass on re-signing him.

“It is not yet sure that I’ll stay with the Spurs. I am open to all proposals, I would like to have my entire career in San Antonio.

“The sport is a business and we will have to make choices. I had 17 years with the Spurs, I would always be nostalgic but this is not the end of the world if I change my club. I figure two to three years more, if I go somewhere else, I’m 50-50. I do not see myself outside basketball yet I want to stay three more years to do the 20 seasons.”