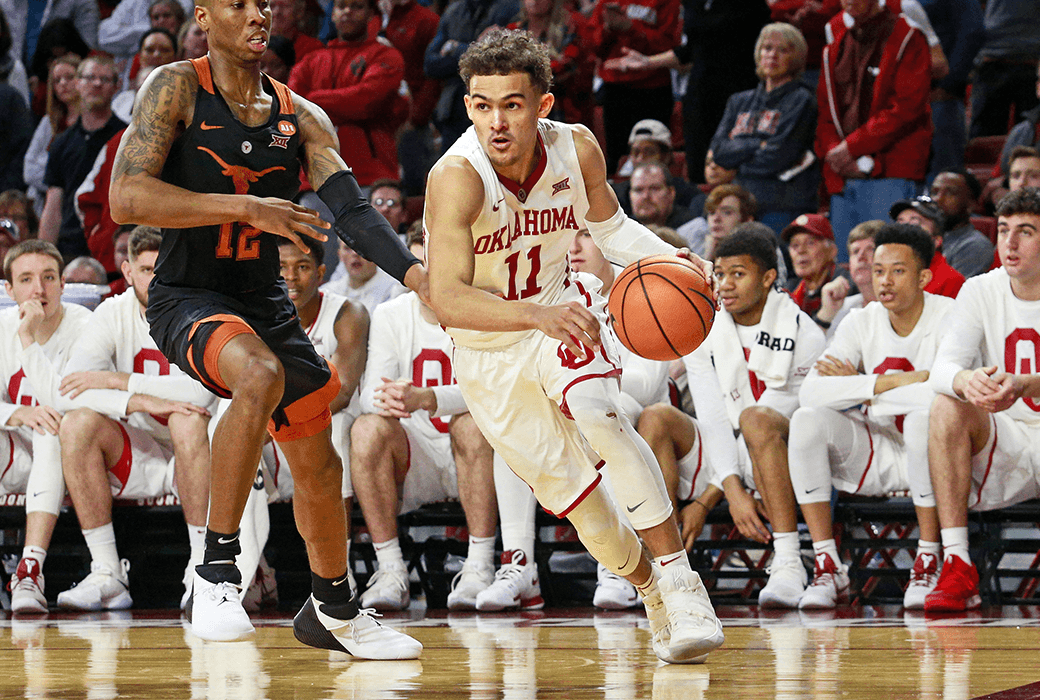 There’s been rumblings that the New York Knicks “have the hots” for Oklahoma guard Trae Young, and the interest is mutual. It looks like those rumblings are coming to fruition: the New York Post reported that Young accepted the Knicks’ invitation to attend a private workout in Tarrytown, New York. Young reportedly “wasn’t sure” if he’d work out for the Knicks when he was asked during the NBA Draft Combine last week.

The Knicks hold the ninth pick in the draft — a spot that Young is unlikely to fall to. With point guard-needy teams like the Orlando Magic (6th) and Cleveland Cavaliers (8th) ahead of them, it’s likely New York would have to attempt trading up in order to nab Young.

Young led the NCAA in points (27.4) and assists (8.7) per game during his one season at Oklahoma.

RELATED: Trae Young Is The Most Exciting Show In College Basketball