Trae Young: It Would Be A ‘Blessing’ To Get Drafted By Knicks 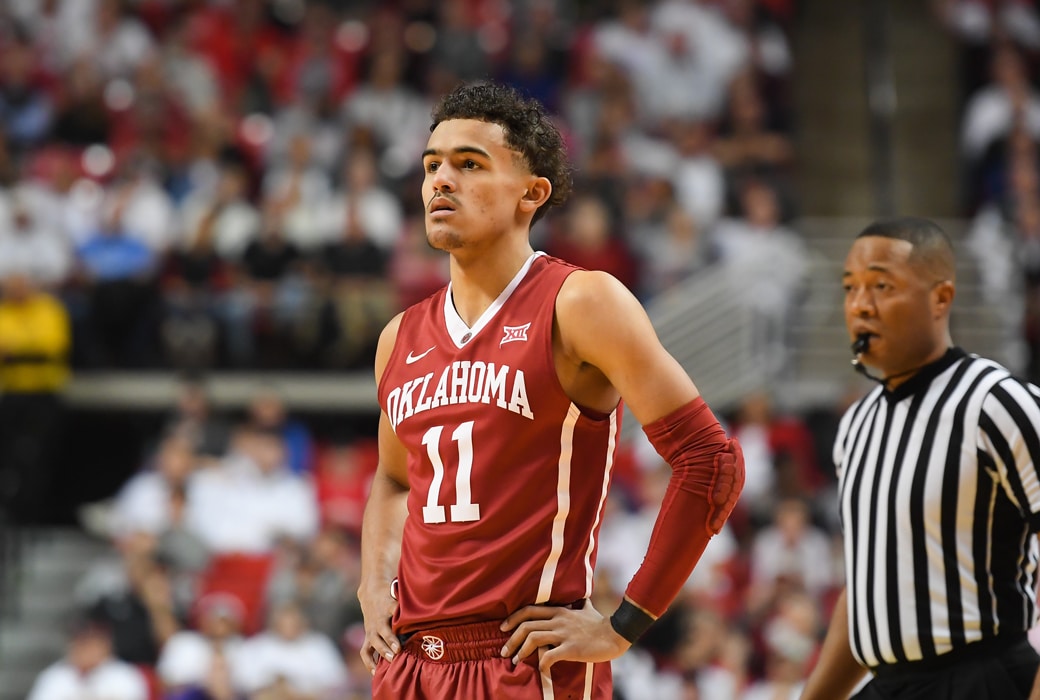 In his first interview since declaring for the NBA draft, Oklahoma freshman sensation Trae Young discussed the possibility of landing on the New York Knicks with First Take, via Thomas Duffy of Cycle:

Trae Young says on @FirstTake it’d be a “blessing” to play for the Knicks.

Thinks all the media coverage he got this year prepared him. pic.twitter.com/F49iR02sNZ

Oh, if I was able to get drafted by the New York Knicks, it would be a blessing. Being in the basketball mecca. That’s one of the biggest markets in the NBA League, if not the biggest. That’d be a blessing. I feel like what I went through all this year, with all the media and the criticism and the ups and downs. I feel like that prepared me for if I was in a situation like that…If I’m blessed enough to play in New York City, I would be honored. And I’d be willing to get to work and help that franchise win.

The Knicks currently have the ninth worst record in the NBA. Several mocks project Young to be taken in the 7-10 range.

RELATED
Trae Young Is The Most Exciting Show In College Basketball