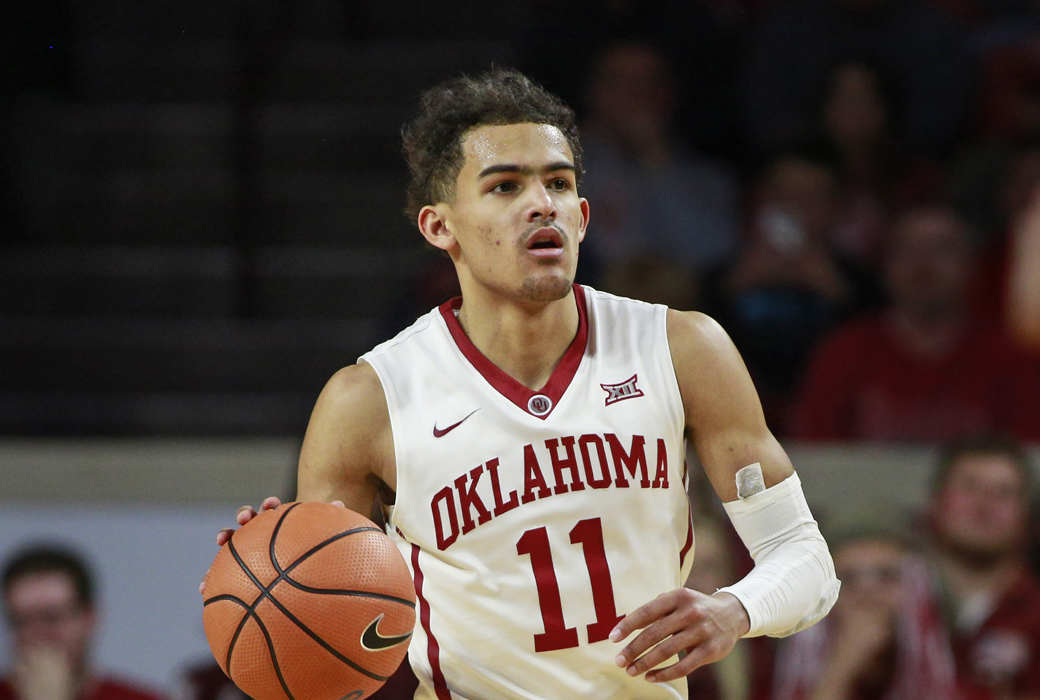 Trae Young has officially declared for the 2018 NBA Draft. The Oklahoma freshman published a piece on ESPN this morning detailing his decision. Here’s part of his essay:

I’ve been preparing most of my life to join the NBA, and that time has come for me now: After an unforgettable year at the University of Oklahoma, I will enter the June NBA draft and fully immerse myself in the pursuit of a pro basketball career.

Young averaged 27.4 points and 8.7 assists in his lone season with the Sooners. He routinely knocked down seemingly impossible three-point shots and faced double and triple-teams each time he took the court. We caught up with Young earlier in the season to talk about the level of success and attention he’s already gained as a 19-year-old.

“A lot of people say they don’t look at social media and stuff like that. But I’m not gonna lie to you: I’m a 19-year-old kid, I look at Twitter, I look at Instagram, I look at the mock drafts,” Young told us a few months ago. “I noticed in the summertime that I wasn’t on anything. But I’ve been blessed enough to have people close to me who have been through this process and kept me leveled headed.”