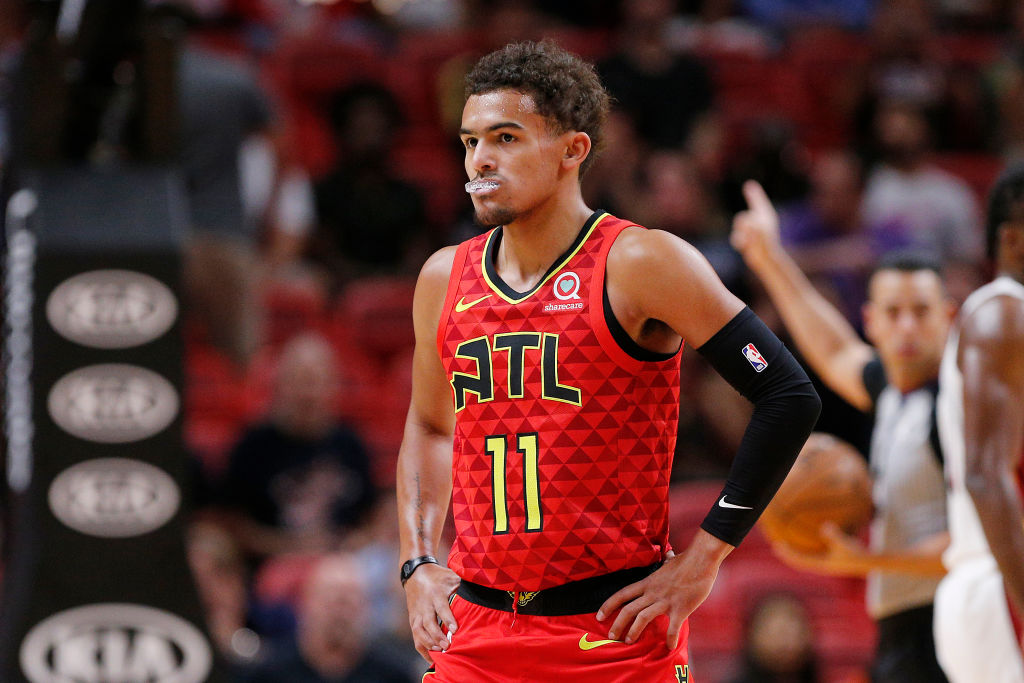 One week after a sprained ankle forced Trae Young to the sidelines, the second-year guard has been given the green light to return to action. Chris Haynes of Yahoo Sports reports that Young will take the floor against the Spurs tonight.

The news of Young’s return couldn’t come at a better time for the Hawks given that they’ll now watch John Collins take to the sidelines thanks to a 25-game suspension after testing positive for growth hormone.

Young’s injury came in the fifth game of what was quickly developing into a monster sophomore season for Young. Young averaged 26.8 points and 7.3 points per game this season, numbers made even more impressive by the fact that the contest he left early due to the sprain makes up 20% of that sample size.

An x-ray conducted on Young’s ankle after the injury last week came back negative and he didn’t end up requiring an MRI.

Due to a scheduling quirk, the Hawks haven’t played since Thursday night. That natural four-day break has allowed Young to rehabilitate from his ankle injury while only actually missing one contest.