Trae Young Was ‘Thinking’ Too Much During Early-Season Struggles 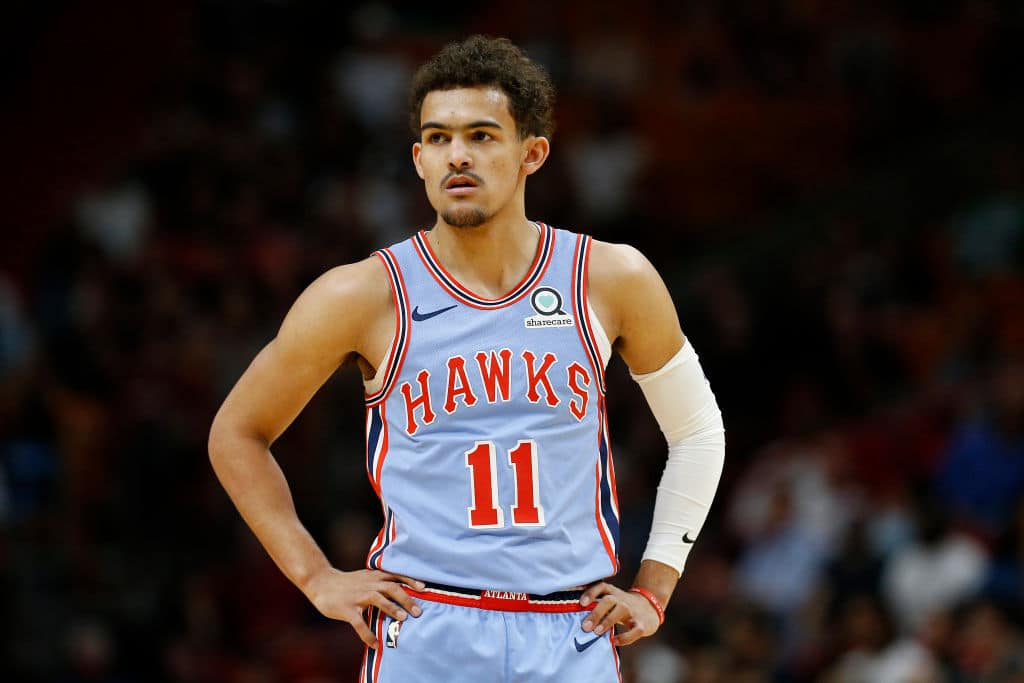 Trae Young was over-thinking on the court when he began his NBA career, and admits the “first month of the year was difficult.”

Young, 20, now feels the game “really starting to slow down” for him.

Trae is nipping at Luka Doncic‘s heels in a suddenly riveting Rookie of the Year race, and hopes the rivalry lasts “15-plus years.”

After countless comparisons to Stephen Curry while playing collegiately at Oklahoma, Young struggled mightily to begin his transition to the pro game. November, in particular, was nightmarish: He shot just 35.5 percent from the field in 16 games that month — and a miserly 19.8 percent from deep.

“That first month of the year was difficult for me,” Young said. “There’s definitely an adjustment period for any college shooter. And I think that’s what I was going through early on in the season. I was shooting terrible. I was really just thinking about it too much.”

“The game,” Young said, “is really starting to slow down for me.”