Transaction Moratorium to Be Lifted Prior to 2020 NBA Draft 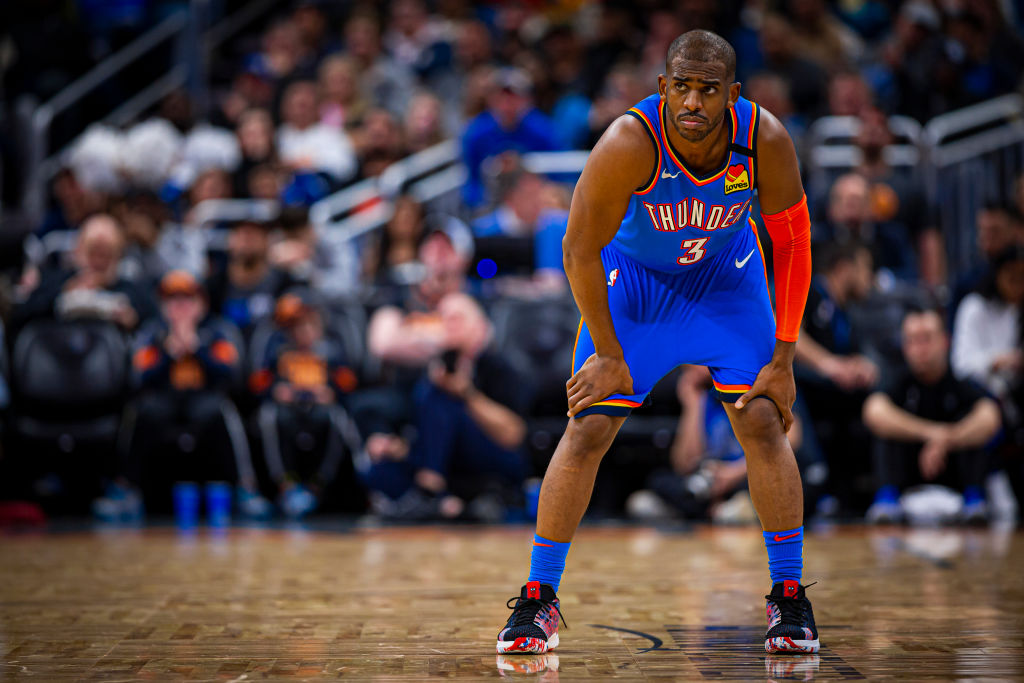 In the midst of an unprecedented offseason, there are a number of scenarios being considered by the league as they attempt to re-establish a schedule and a sense of normalcy to the NBA after the Coronavirus pandemic turned everything on it’s head.

There is much unknown to the offseason but one thing team executives confirmed to ESPN is that the transaction moratorium will be lifted before the draft.

The transaction moratorium effectively prevents any NBA teams from altering their roster through signings, trades and the exercising of player options. However, it does allow them to complete transactions with rookies, restricted free agents and free agents they sign to minimum contracts.

Interestingly, as the transaction moratorium period typically lasts from Jul. 1 – Jul. 6 during a regular NBA schedule, it usually takes place after the draft (which is normally held in late June). With the moratorium to be lifted prior to the draft, teams will now be able to retool their team with current NBA players before attempting to supplement their roster through the NBA Draft.

In effect, team needs and their interest in certain prospects could change by the time the draft takes place. With what’s already been a whirlwind draft process for the next set of players hoping to enter the league, there are now even more changes for them to overcome.