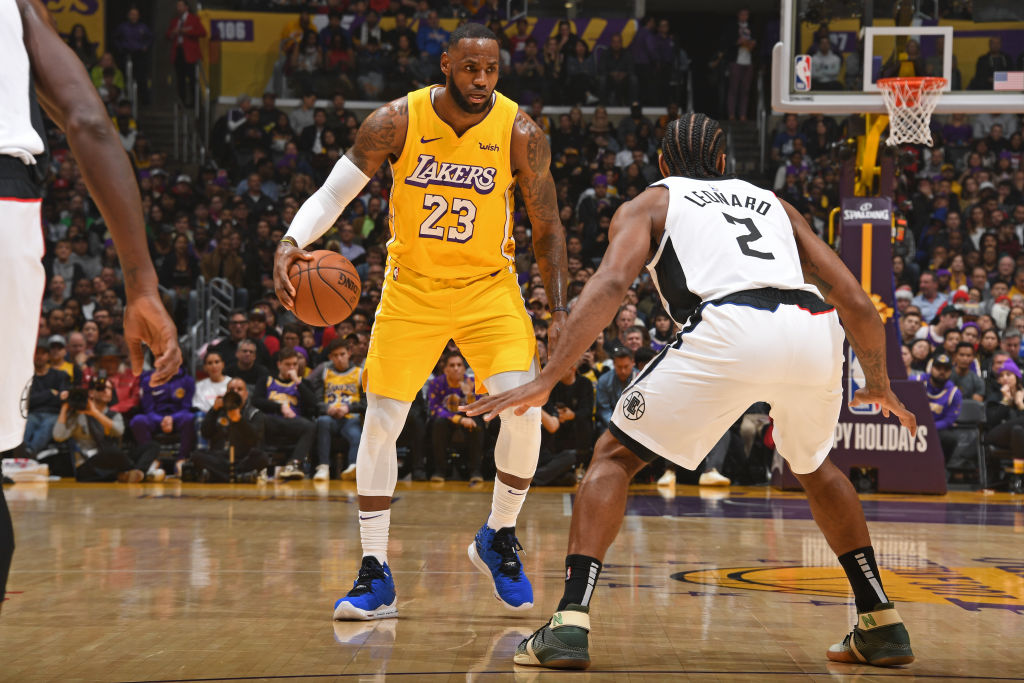 The Tuesday night contest scheduled between the Los Angeles Lakers and Los Angeles Clippers has been postponed, the league has revealed. The matchup will be rescheduled at a later date.

The league made its decision out of respect for the Lakers organization, one that has been deeply grieving the loss of franchise and community icon Kobe Bryant.

Among the countless NBA players and fans grieving the tragic death of Bryant, his daughter and seven other passengers is current Lakers star LeBron James who just Saturday night passed the iconic Bryant on the NBA’s all-time scoring leader list.

The game scheduled to take place at the shared Staples Center was a Lakers home event and the Clippers were quick to honor the franchise’s request to postpone the contest.

With the Tuesday night contest off the schedule the Lakers will have until a Friday night home game against the Portland Trail Blazers before their next appearance.