Tweets Of The Week 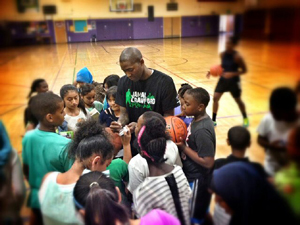 Catch up on the week’s top tweets from your favorite NBA players. Fans saw many inspirational messages in their feeds the past week, some comments on the new iPhone and the usual randomness in between, courtesy of the NBA tweets above. 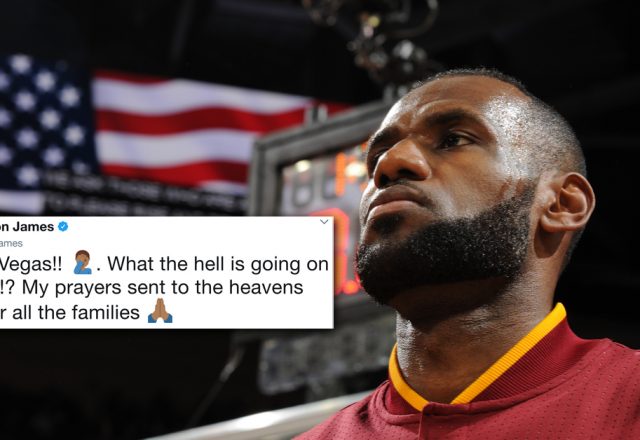 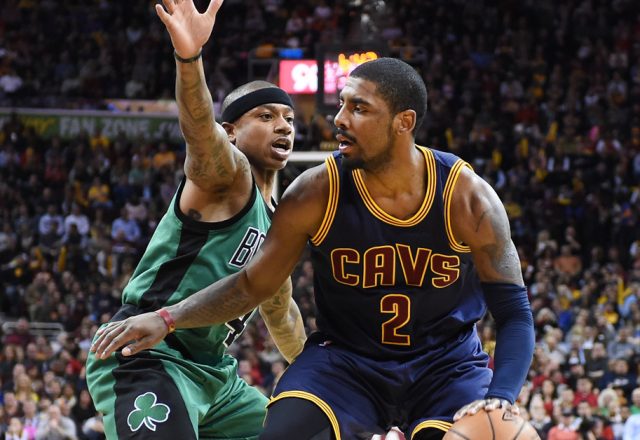 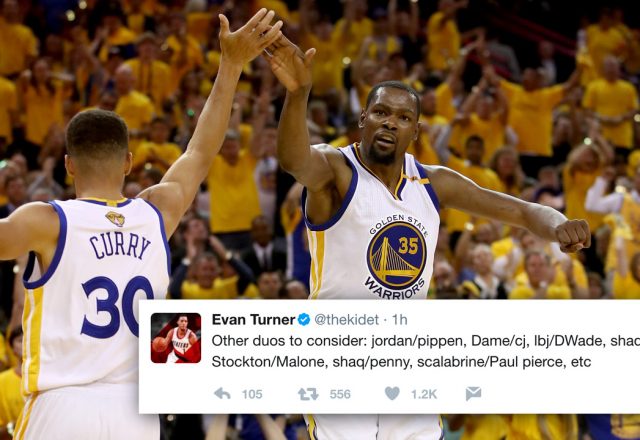 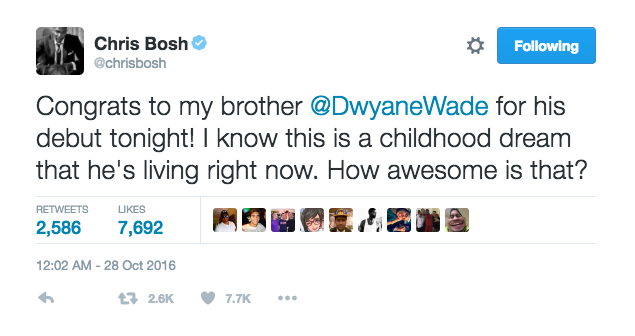