Tyronn Lue on Cavs’ Goodyear Deal: ‘Give The Money To Me’ 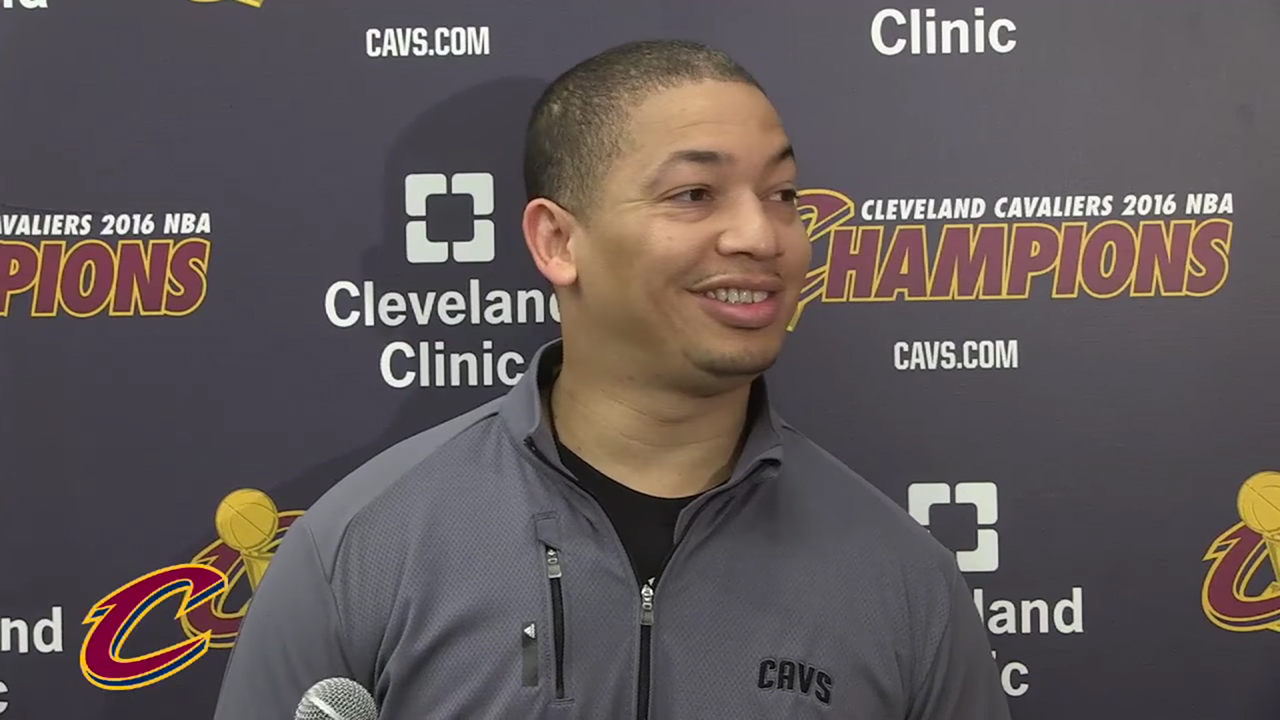 The Cleveland Cavaliers announced a new partnership with Goodyear on Monday as part of the NBA’s three-year program to sell ads on uniforms.

Cavs head coach Tyronn Lue praised the move, saying that the Akron-based tire company “is a great thing” for the team.

And in his typical humorous fashion, Lue added that the team should send him some of the extra money from the partnership. Starting at 3:00:

Lue: Being sponsored by Goodyear, which I heard is a great thing. An Akron-based company who I’ve always seen growing up being a Cardinal fan, watching baseball and football—you always see Goodyear.

They’re always affiliated with all sports. For us, I think it’s a good thing.

What would you like the organization to do with that extra money?

RELATED:
Tyronn Lue on Cavs Handshakes: ‘I Wish We Could Remember Our Defensive Schemes That Well’