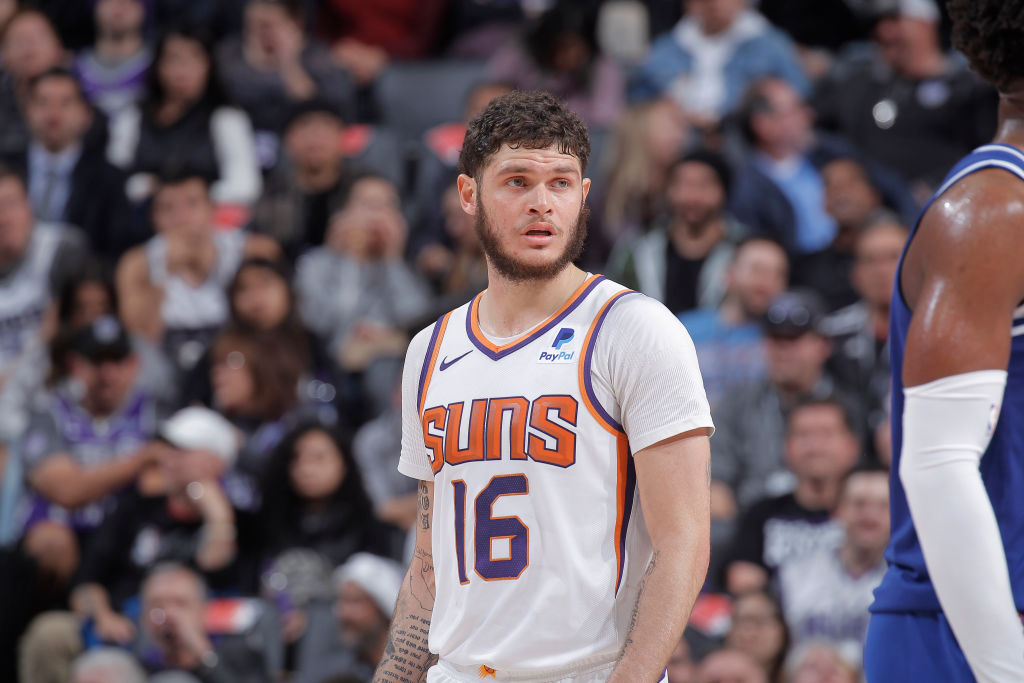 The Brooklyn Nets have agreed to a deal with free agent guard Tyler Johnson, ESPN’s Adrian Wojnarowski reports. The 27-year-old has been available since his release from the Phoenix Suns in February.

While Johnson was used sparingly in the desert earlier this season, averaging just 16.6 minutes per game, he’s not far removed from having established himself as a valued, athletic combo guard with the Miami Heat.

So valued was Johnson in 2016 that the Nets extended him a now infamous $50M, back-loaded offer sheet. The Heat matched the deal at the time but Johnson’s production plateaued after that season.

Johnson’s contract was unloaded on the Phoenix Suns at the 2018 NBA trade deadline in order to help the Heat sneak under the luxury tax last season.

Now Johnson, free of the expectations that come with earning nearly $20M per season, is one of the league’s most intriguing free agents and he’ll add depth to a Nets backcourt that will lack Kyrie Irving when the season resumes next month.

Johnson is a career .358 shooter but can split time at the point guard and shooting guard positions.