Tyronn Lue: Don’t Count Out the Cavs in NBA Finals 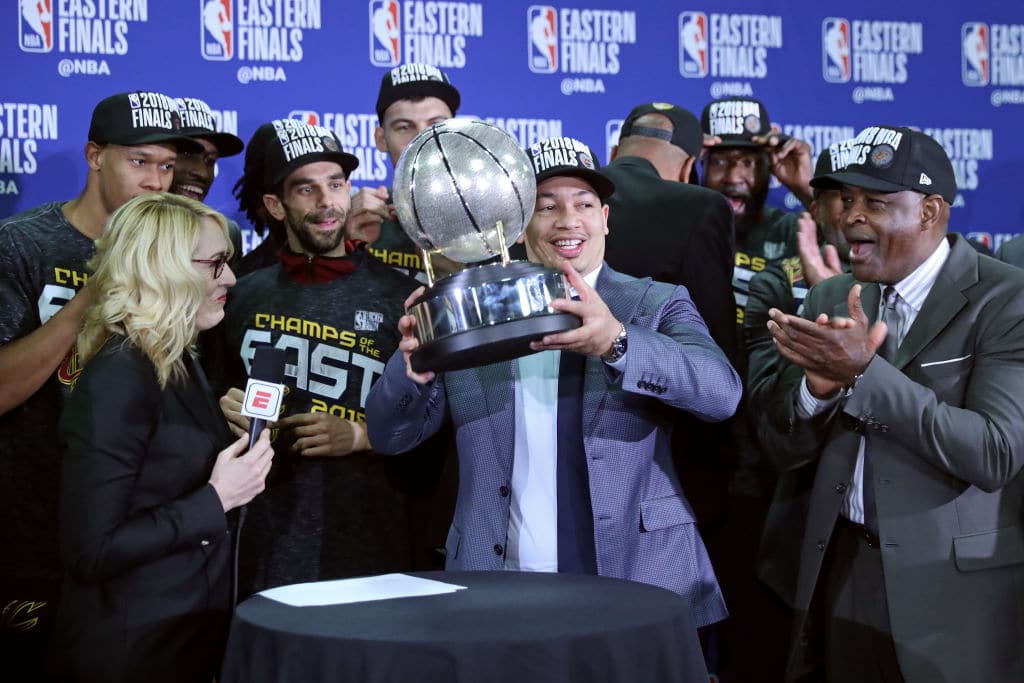 The Warriors are heavily favored in the NBA Finals, but according to Cavs head coach Tyronn Lue, his team shouldn’t be so easily dismissed.

Lue: You can't count us out. We've been in every possible position you can be in in the playoffs. … It's not over till it's over

Cleveland and Golden State will meet in the title round for the fourth consecutive year starting Thursday.

Westgate SuperBook in Vegas sees another lopsided series ahead; the Warriors are listed at -1,000, meaning one betting on Golden State would have to plunk down $1,000 to win $100 if the Warriors win the series. The Cavaliers are +650, meaning someone putting down $100 on the Cavs would win $650 if the Cavaliers win.

“I don’t think we need that as motivation,” Lue said on a conference call May 29 before the Cavaliers boarded a charter flight to Oakland. “Anytime you’re playing for a championship, that’s motivation itself. The motivation comes from you’re four games away from winning a championship.”

The Cavs lost Game 1 of their series with the Pacers and Game 1 with the Celtics this year and overcame those deficits in what LeBron James deemed “feel-out games.” Lue wants a different approach to Game 1 of the 2018 Finals.

“Our whole team has to be aggressive,” Lue said. “We can’t use it as a feel-out game. It’s the first time we’ve come off a seven-game series. Before we had eight or nine days to settle in; we hadn’t played and had trouble trying to get our rhythm. Playing Game 7 in a hostile environment in Boston I think will help us in Game 1.”