Tyronn Lue Wishes He Was Still Coaching the Cavs 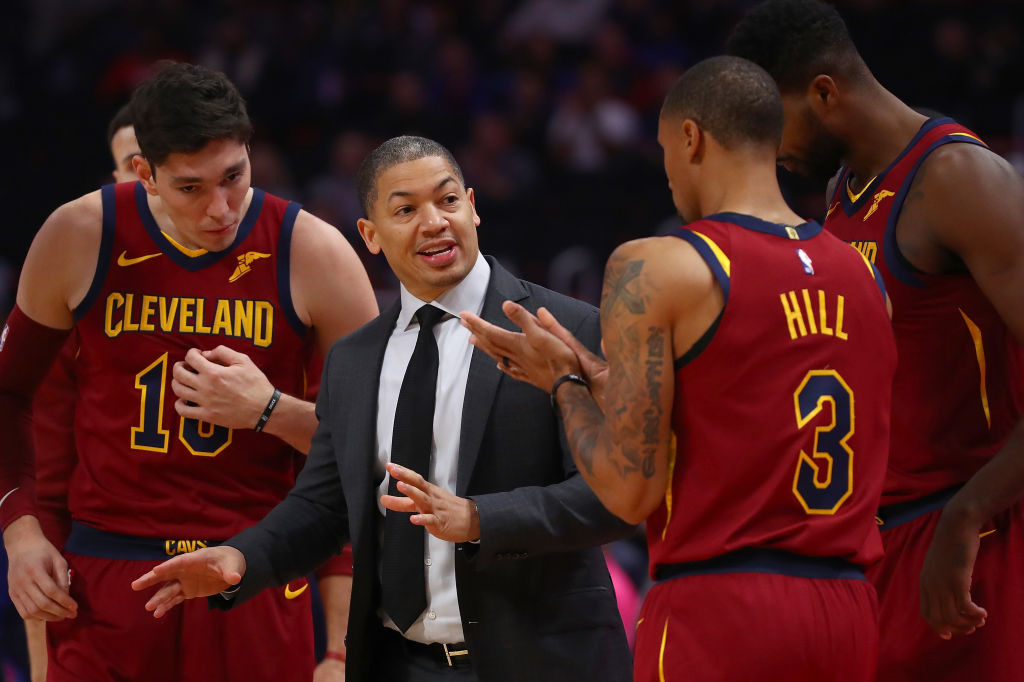 The Cavs fired head coach Tyronn Lue following an ugly (if expected) 0-6 start this season, but he believes that was the wrong the decision.

Lue, 42, landed an assistant coaching gig with the LA Clippers: his desire would be to still be pacing the sidelines in Cleveland.

Lue helped guide the franchise to a 128-83 record during four seasons, reaching the NBA Finals three consecutive years and winning the first and only championship in team history.

“I don’t think it should’ve happened,” Lue said. “When it happened, I just kind of … It puts everything in perspective. You’ve got to continue to keep working, it’s a business — you’ve got to understand that. It was tough. To win the first championship ever in Cleveland history, and then make the finals (the next two years) and then get fired six games in, it’s hard to swallow and it’s tough to deal with. You start thinking about things like what you could have done different or if it was going to happen if you did anything different anyway.

“You don’t see that very often where a coach goes to three straight finals and wins a championship, and gets fired (the season immediately after the third finals), six games into (the season). You probably have never seen it.”

Lue had three years and $19 million left on his contract. He didn’t have to take those losses onto his record, had time to travel and focus on his health, and nearly got another high-profile job as coach of LeBron’s Lakers.

“When it happened, speaking to (GM) Koby (Altman) and speaking to (Cavs owner) Dan (Gilbert), they looked at like, ‘For you to be a championship coach, winning a championship and going to (three) straight finals, and then having to deal with this — it’s not really fair to you,’” Lue said. “You don’t ever want to be fired, no matter how you look at it. Whether the situation was good or not, you still never want to be fired and have that on your resume.”