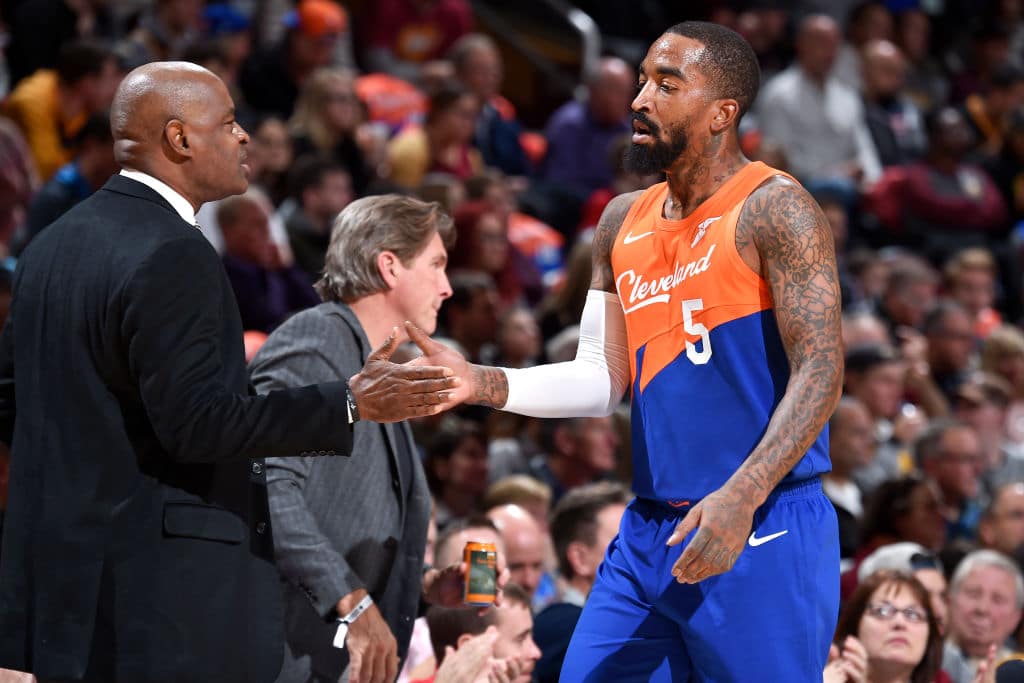 Update #1, June 29, 5:03 pm: J.R. Smith and the Cavs have agreed to push his guarantee date to August 1, Joe Vardon of The Athletic reports. This will give Cleveland more time to find a potential trade partner.

The Cleveland Cavaliers thought that they might be able to dangle J.R. Smith’s expiring, non-guaranteed contract and buy their way back into the first-round of the 2019 NBA Draft, Joe Vardon of The Athletic writes, but the franchise didn’t end up finding a taker.

Smith’s contract is an intriguing one and a tool that a team looking to lower their payroll would be happy to use. On paper, Smith is owed $15.7 million for 2019-20 but only $3.9 million of that deal would be guaranteed if Smith is released prior to June 30.

Cavs general manager Koby Altman intends to investigate every possible opportunity to unload the contract while netting an asset but Vardon writes that teams have requested that Cleveland take back a contract, something that isn’t possible given that the Cavs are flirting with the luxury tax on their own.

Without taking into consideration the cap hit of incoming lottery pick Darius Garland, the Cavs already have enough in guaranteed money to approach next year’s luxury tax line.

Though rostered and employed, Smith hasn’t actually been with the Cavs since November.