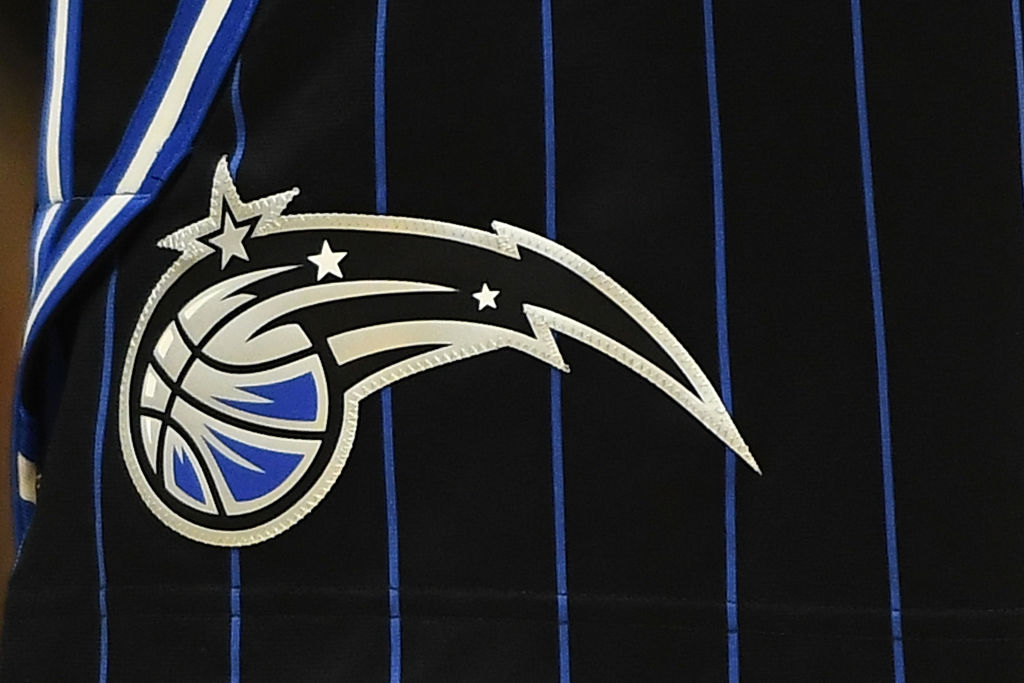 The Orlando Magic have already signed an undrafted free agent for the upcoming season in Karim Mane. As first reported by Blake Murphy of the Athletic, Mane will be on a two-way contract.

Although Mane, a Canadian point guard, went undrafted on Wednesday night, he will still get his shot to play in the NBA on this two-way contract.

While he will likely spend the majority of his time playing for the G League affiliate, the Lakeland Magic, he will still be eligible to play in limited NBA action as well. The 20-year-old posted averages of 15.9 points, 7.9 rebounds and 5.4 assists in the Quebec Student Sports Federation (RSEQ) league. 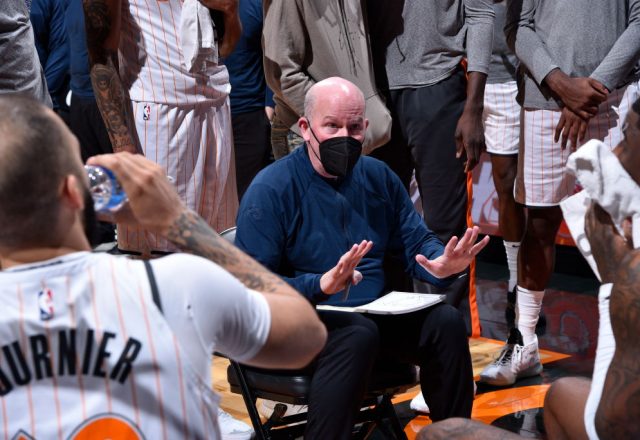 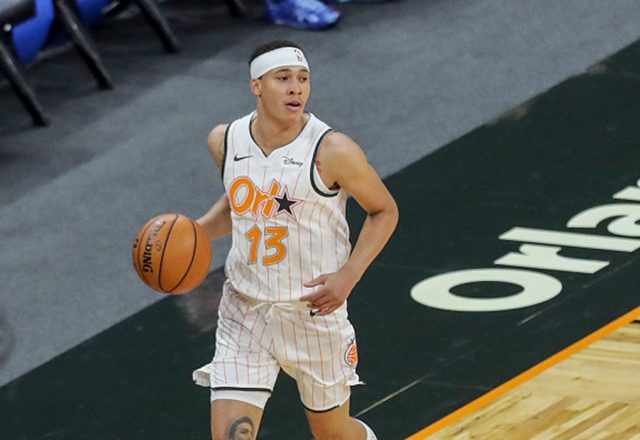