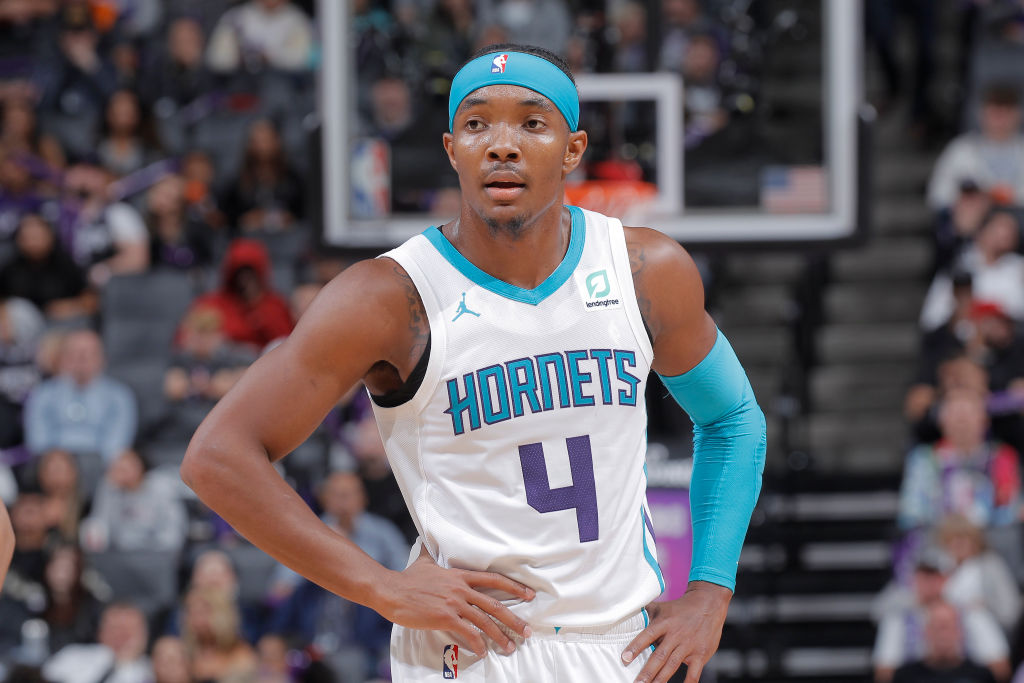 Update: We’ll continue to discuss NBA 2K’s player ratings as they update throughout the year. Make sure you’re seeing our latest content by following our archive of NBA 2K20 ratings posts.

Nothing beats the first set of returns that come in after the early success stories around the NBA. Time and again we see both fresh and familiar faces take the first weeks of the season to make a statement.

NBA 2K20 has released its first batch of rating updates and the names that have gained the most are turning heads across the country.

We’ve assembled team-by-team breakdowns for each squad, which you can access in the table below. See which players are trending up and which saw their ratings decline since the video game launched in September.

+7 Devonte Graham (76): It’s a brave new world in Charlotte as the Hornets adapt to life without Kemba Walker. Fortunately, 24-year-old Devonte Graham has burst out of the gates with some enormous performances in the first stretch of his sophomore campaign. Graham dropped 23 in the season opener, 35 earlier this week and even dropped 12 dimes in a game late last month.

+6 Eric Paschall (77): The injury ravaged Golden State Warriors needed all the help they could get early on and found some in the form of their 2019 second-round pick Eric Paschall. Paschall followed up a 25-point gem with a 34-point showing on his 23rd birthday last week and could be a big part of the Dubs rotation heading forward.

+6 Kendrick Nunn (76): If Kendrick Nunn’s 40-point preseason finale wasn’t enough of an indication that the undrafted rookie can fill the statsheet, his three games of 24-plus in October may have done the trick. No player since Kevin Durant has scored more points across their first five games in the league. Now we wait to see if the volume can hold now that Jimmy Butler is back in the lineup.

+6 Duncan Robinson (73): The Heat have always been good at filling out their rotation with homegrown, meticulously developed talent. Consider Duncan Robinson one of the latest to prove that he’s capable of more than we initially expected. Robinson hasn’t filled the statsheet quite like the players above him on this list but he’s topped 20 twice, showing that he’s got an extra gear when head coach Erik Spoelstra needs it.