USA Basketball — Back to Vegas? 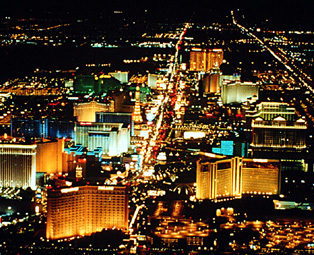 After Team USA lost to Greece to knock themselves out of medal contention during the World Basketball Championships, I started thinking about next summer. Because now that they were eliminated from a gold medal in the WBCs, in order to qualify for the Olympics Team USA was going to have to compete in the 2007 Tournament of the Americas. Heck, I thought, if it’s anywhere near NYC maybe I’ll roll out and cover it for SLAMonline.

So I got on the internets and looked and discovered that the Tournament of the Americas would be held in…Venezuela?

Yes, Venezuela, where President Hugo Chavez is not the biggest fan of the USA. (After all, he called President Bush “the devil” today). And while I’ve never visited Venezuela and would love to see the country, I was thinking that it might just be easier for everyone involved if I skip the games and cover them via the couch once again.

You know, the more I think about it, we really should have someone there to cover this in person…