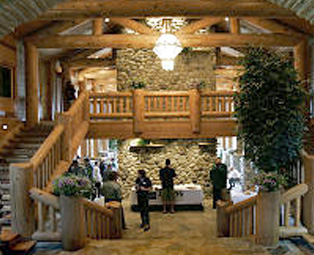 • David Aldridge with a great feature on Rodney Carney, including details on Rodney’s “hater board.”

An aside: During the NBA Draft this year I was sitting next to the green room, and I was screwing around with my Sidekick 2 during the downtime. At one point I checked out the bluetooth network just to see who else had a phone in the area that was bluetooth enabled, and “Rodney Carney” came up on my list.

• The Mailman wasn’t hunting real estate, I guess. Desperate to unload his Utah mansion, he finally sold it last summer to Dwight Manley, NBA agent, for $2.75 million. Manley held onto it for a year and sold it this summer at a nice profit. Shouldn’t they call the Mailman’s former house The Post Office?
• There’s an item halfway down here about the Nets, noting…

The Nets, this season, will reduce the volume of dead-time music and other noises that in recent seasons have screamed from the p.a. system. The idea is to allow basketball fans to talk basketball at basketball games. Imagine that.

If this means less Sussman, I’m against it. Just saying.

• You always hear about baseball players having visa problems and arriving late for training camp, but not so much NBA guys. Enter Captain Barbosa?

• Oleksiy Pecherov, who the Wizards drafted with the intention of helping to shore up their porous paint defense, looks like he’ll be staying in Europe, at least for another year.

• Nice feature on my favorite person on The Contender, the salty trainer Tommy Gallagher.